There are 3 good memorials in North Yorkshire that can give an insight to the early and working life of the explorer Captain Cook. There are six or seven towns worldwide that are named Whitby but dozens of places named after James Cook. Islands, glaciers, mountains, rivers,  bays, straights even railway statiomns and hospitals in Middlesbrough. 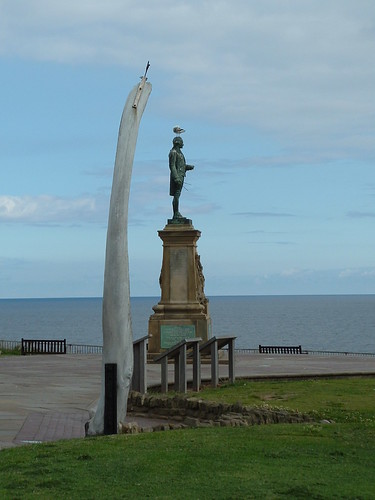 Great Ayton, one of North Yorkshire’s prettiest villages is the home of the Captain Cook Schoolroom Museum which tells the story of Cook’s early life and education in the local Charity School.

The Captain Cook and Staithes Heritage Centre is an amazing treasure chest of memorabilia and antiquities related  Captain James Cook and  the village of Staithes where he then lived and worked as a boy.

The Whitby Cook Museum is in the 17th century house in Grape Lane on Whitby’s harbourside where the young James Cook lodged as apprentice. This was where Cook trained as a seaman. Built in 1688, the house is a good example of a Whitby master-mariner’s dwelling and retains much of its original internal decoration and has been carefully restored.

James Cook Museum in Cooktown Queensland showcases the fascinating history of this remarkable town.  The museum follows the story of Captain James Cook’s enforced seven week stay at the Endeavour River, during which the first meaningful contact between Europeans and Indigenous Australian took place.

Captain Cook’s records examines foods of the South Seas. Visitors can discover how food was gathered, cultivated and eaten in Polynesia.

On the American national archives web site it is suggested that on his third and last voyage ”” Cook showing violent behaviour and poor judgement… both towards his own men and towards the people they met. He burned towns and sank canoes in reprisal for minor thefts by the islanders during his visit to Tahiti in 1777.   In 1778, Cook and his crew became the first Europeans to visit Hawaii’

The Museum dedicated to Captain Cook is in the 17th century house on Whitby’s harbour where the young James Cook lodged as apprentice. It was here Captain Cook trained as a seaman, leading to his epic voyages of discovery.
In the ship the Endeavour Captain Cook lay the foundation for some of the most significant voyages in the history of exploration.

Cook led three famous expeditions to the Pacific Ocean between 1768 and 1779.

Cook became the first man to sail round the world in both directions. The first voyage around the world was east to west commissioned by the Admiralty to track inter-planetary distances using the transit of Venus.

The next voyage was west to east via Antarctica and the Antarctic Circle.

Cook’s last voyage was to the Pacific Ocean in search of a North West passage through the Bering Strait. Cook died in an affray on Hawaii.

The voyages of Cook led to the founding of two modern nations, Australia and New Zealand and detailed charting of the waters around Canada. These countries formed the core of the British Commonwealth. 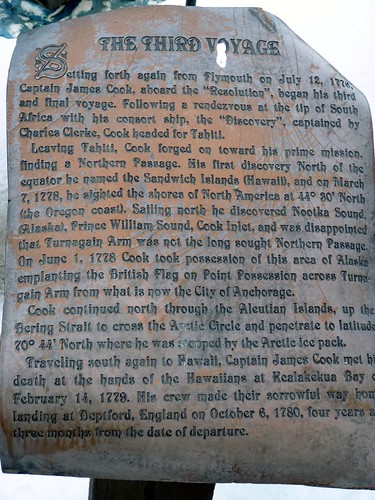 Accounts based on Cook’s journals were issued at the time, but it was not until this century that the original journals were published in Beaglehole’s definitive edition The Journals of Captain Cook (Penguin Classics) 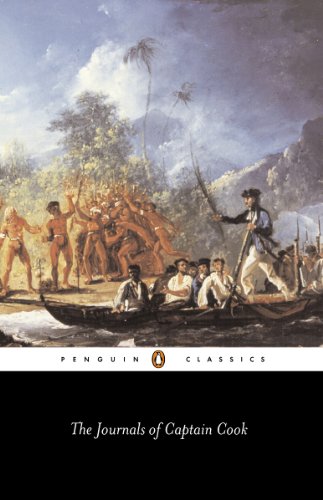 Photo Credits
Captain Cook statue, Whitby, North Yorkshire. by Captain Cook Society, CC BY-NC 2.0 ‘Captain Cook statue on the West Cliff at Whitby. To the left of the statue can be seen the whale bone arch, viewed from the side. This statue is so popular that it has been replicated and copies now stand in Anchorage Alaska, Victoria British Columbia, Melbourne Australia.’
Captain Cook’s story by The Shifted Librarian CC BY-NC-SA 2.0