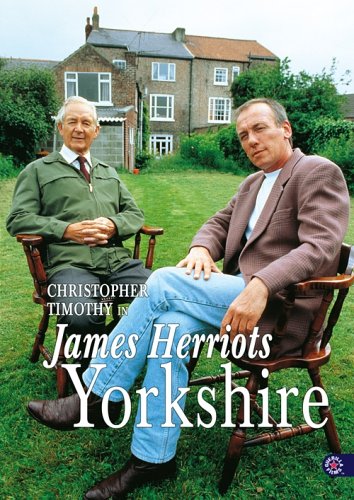 Christopher Timothy was one of three actors to play Alf Wight the real James Herriot. This picture was taken in the garden of Alf’s Thirsk house and surgery that is now a gem of a museum and testament to Veterinary surgery and  James Herriot memorabilia.   Link to buy the DVD or books from Amazon. 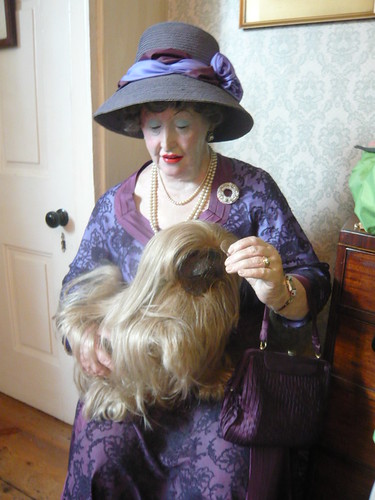 Mrs Pumphrey and Tricky Woo from The World of James Herriot. 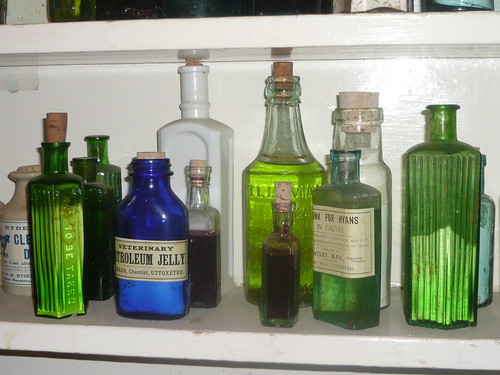 Lotions and potions from the dispensary at The World of James Herriot in Thirsk.

This entry was posted in Books Club & Literary Work, Villages, Towns and Cities, Yorkshire Trips and Places and tagged Biography. Bookmark the permalink.