Geoff Boycott in Black or White 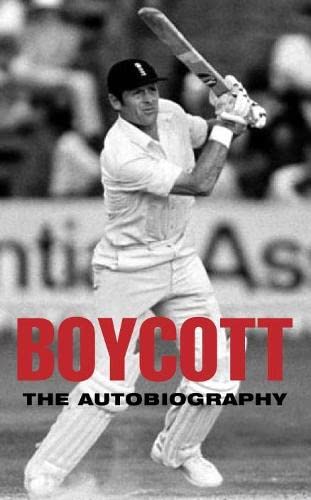 It was always Black or White for Geoffrey Boycott. Whether batting or commentating, his uncompromising attitude was one of his greatest attributes and it is relevant that his autobiography is cased in a Black and White photograph.

This entry was posted in Books Club & Literary Work, Wit and Humour, Yorkshire Sport and Pastimes and tagged Biography, sport. Bookmark the permalink.

One Response to Geoff Boycott in Black or White

We use cookies on our website to give you the most relevant experience by remembering your preferences and repeat visits. By clicking “Accept All”, you consent to the use of ALL the cookies. However, you may visit "Cookie Settings" to provide a controlled consent.
Cookie SettingsAccept All
Manage consent