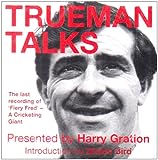 Fred Trueman’s last recording talks about cricket and life in the Dales in his own unique style on this Fathers Day CD. 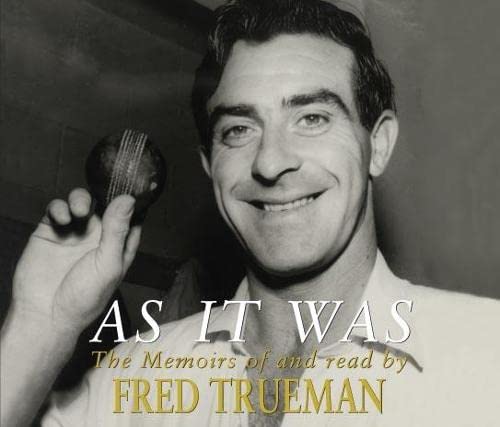 For the first time in a longtime Yorkshire cricket club seem to be ‘framin’ and it would have been interesting to know what Fred would have made of our current exploits.
20 Twenty cricket was played in the local evening leagues for decades, long before it became a money raising venture, and I think FST’s comments about this subject would have been slightly on the caustic side.