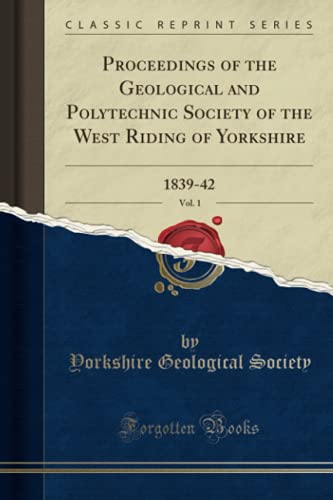 The Yorkshire Dales Society is an independent charity which has been operating to protect, conserve and promote the Dales for 25 years. It provides a voice for people who care about the Dales to be heard at local and national level, enabling them to be represented in local consultations, planning and decision making.

The Yorkshire Society was formed as a non political, not for profit organisation in 1980. It encourages businesses, charities and individual people from or living in all parts of Yorkshire to join together in “promoting the county”. Membership of the Society is open to individuals and businesses alike to enable everybody to work towards and achieve common goals throughout the county.

The Yorkshire Ridings Society ‘ was formed in 1975 at the time when massive changes were being made to local government and the areas which they administered.
This statement was included in the order which created new Administrative areas in the reorganisation of local government in 1974:
“The new county boundaries are administrative areas, and will not alter the traditional boundaries of counties, nor is it intended that the loyalties of people living in them will change despite the different names adopted by the new administrative counties.”
This isn’t a matter of opinion, it’s a fact. Yorkshire’s boundary, from the River Tees to the Humber and beyond to Sheffield and from the Pennines to the North Sea is about 600 miles long, and it is intact.
All those people who were told that they had ‘been moved out of the county’ were misinformed. They may be in an administrative area which is based outside the county; they may have been given a strange postcode and may find many of their services are over the boundary, but, they still live in God’s Own County.
How good is that?’

The Yorkshire Agricultural Society was founded in 1837 with the aim to help to improve and promote agriculture in the region. They organise and hosts the Great Yorkshire Show and Countryside Live.

Yorkshire Building Society is the UK’s second largest mutual building society with a history dating back to Huddersfield in 1864.

The Yorkshire Philosophical Society has a long history of association with numerous scientific organizations in the United Kingdom and overseas. They have promoted an understanding of science for over 180 years.

Yorkshire Dialect Society is the world’s oldest surviving dialect society. Formed in 1897 it was set up to collect additional Yorkshire material for the English Dialect Dictionary. The main aim has always been to encourage the study and recording of dialect. Our equal interest is in speech and literature and members like to hear dialect spoken and to see it written in our publications.