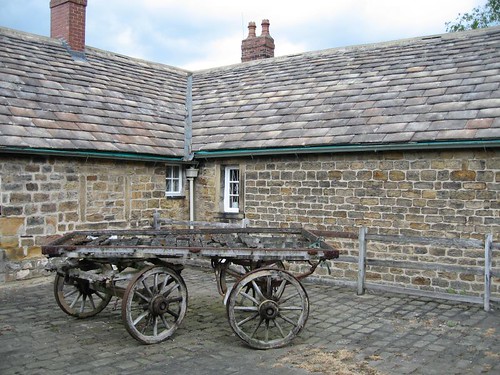 3 miles south of Barnsley, Worsbrough was noted in the Doomsday book for its Corn Mill. Now with a population under 10,000 it is a village over looking the Worsbrough Valley. At Worsbrough Country Park you can see the milling process in Worsbrough Mills 17th & 19th century buildings. From the grain arriving from the farm, the cleaning of the wheat, the actual grinding of the grain, through to the separation of white and wholemeal flour. And then the flour is available to purchase.
Go to Worsbrough Country Park and watch, learn and ask questions about the traditional flour milling processes.
Worsborough is the historic spelling in use when the milll was commercially active. The place name is usually spelt “Worsbrough” today. 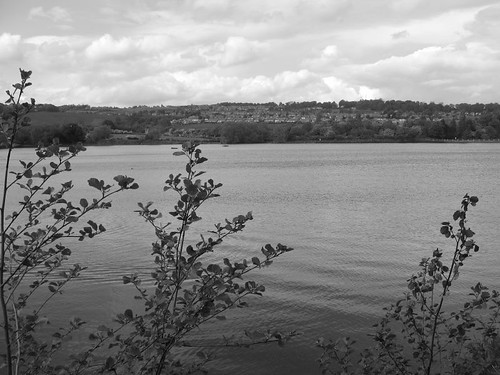 The Canal was opened in 1804 and at its height it carried 2000 boats and barges a year. Landowners were authorized by parliament to construct railways to the local collieries. The tramway which runs at the side of the mill, up the south side of the reservoir was to serve Stoney Royd, Ratten Row and Top Pit. In 1832 it also carried coal and iron from Pilley Hills Colliery and Ironstone Works. Unfortunately it was the first part of the Dearne and Dove Canal to close, in 1906, following constant problems with subsidence. Many areas are now derelict or used for recreation.

Elizabethan buildings exist at Rockley Old Hall and Houndhill near the country park. Houndhill is built on a medieval site and was a strong hold during the civil war. For virtually 500 years it has been in the Elmhirst family who started the Dartington Glass Factory. The National Archives have a lot of accessible information from the 18th C.

The 13th C. church St Mary’s is built of crumbling sandstone and parts of the chancel date back to Norman times. Originally linked to Darfield Church the tower is 400 years old and the East window is 14th C.