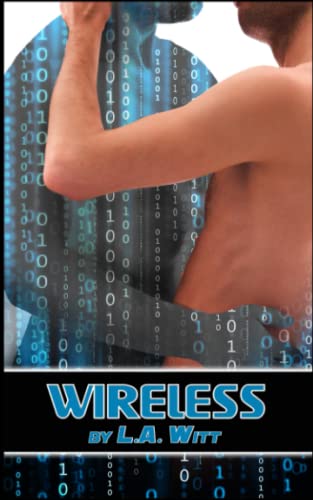 A cautionary tale involving our former colonies and a shrewd Yorkshireman (is there any other sort?)

In the land of sheep and Ayers Rock, after having dug to a depth of 10 feet last year, Australian scientists found traces of copper wire dating back 200 years. They came to the conclusion that their ancestors already had a telephone network more than 150 years ago.

Not to be outdone by their colonial cousins, in the weeks that followed, an American archaeologist dug to a depth of 20 feet, and shortly after, a story published in the New York Times:
“American archaeologists, finding traces of 250-year-old copper wire, have concluded that their ancestors already had an advanced high-tech communications network 50 years earlier than the Australians”.

One week later, the Yorkshire Post reported the following:
“After digging as deep as 30 feet in North Yorkshire, Jack Priestley, a self-taught archaeologist, reported that he found absolutely sod-all.
Jack has therefore concluded that 250 years ago, Yorkshire had already gone wireless.”

Comments on Wireless in Yorkshire