Facts about Thirsk – YO7

Thirsk is a fine old fashioned market town in North Yorkshire with market days on Mondays and Saturdays. 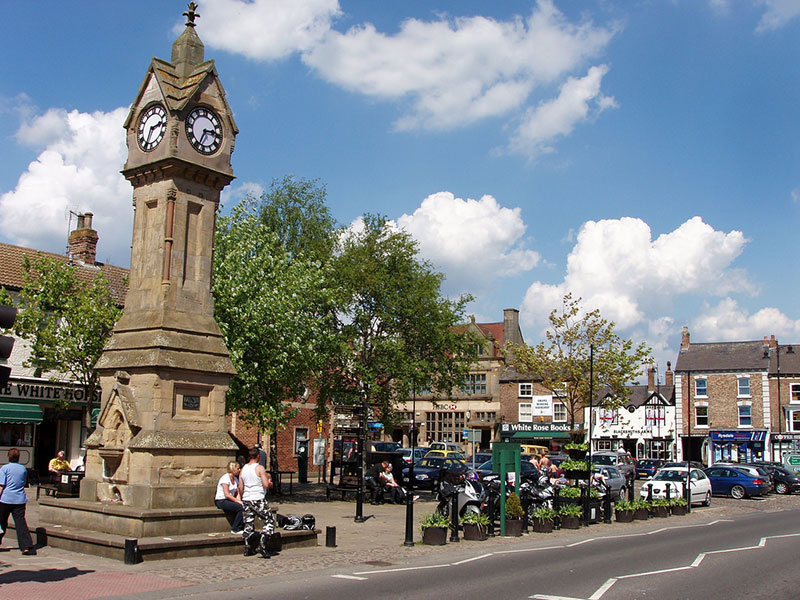 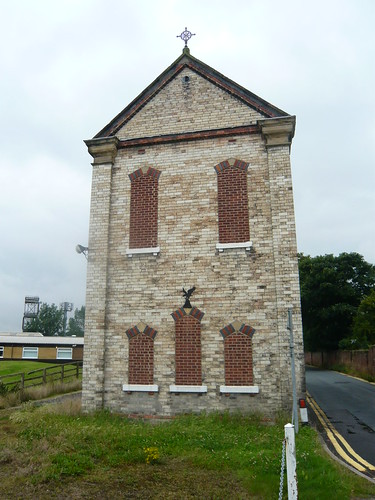 Thirsk lies on the East Coast Main line between York and Edinburgh. It is a busy commuter and freight route. 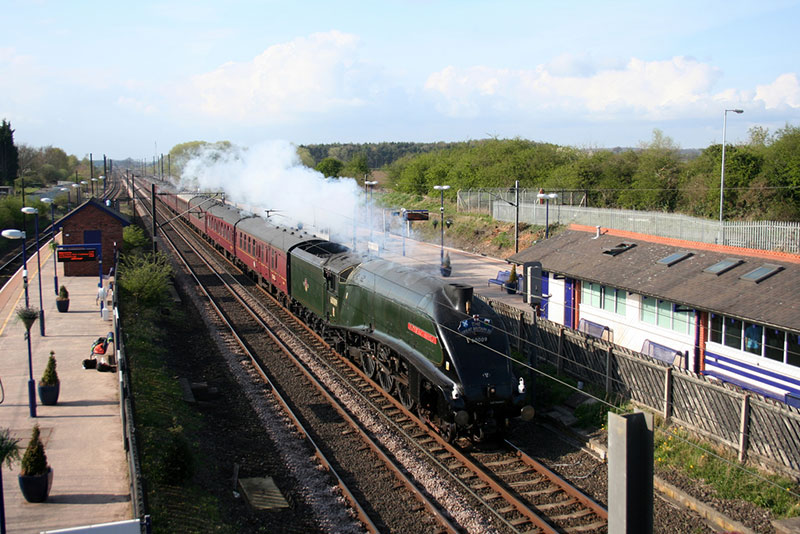 Thirsk has often been flooded by a nearby river Cod Beck. In 2011, a proposed flood defence scheme in Thirsk was cancelled due to the Environment Agency having its budget cut by 41%. 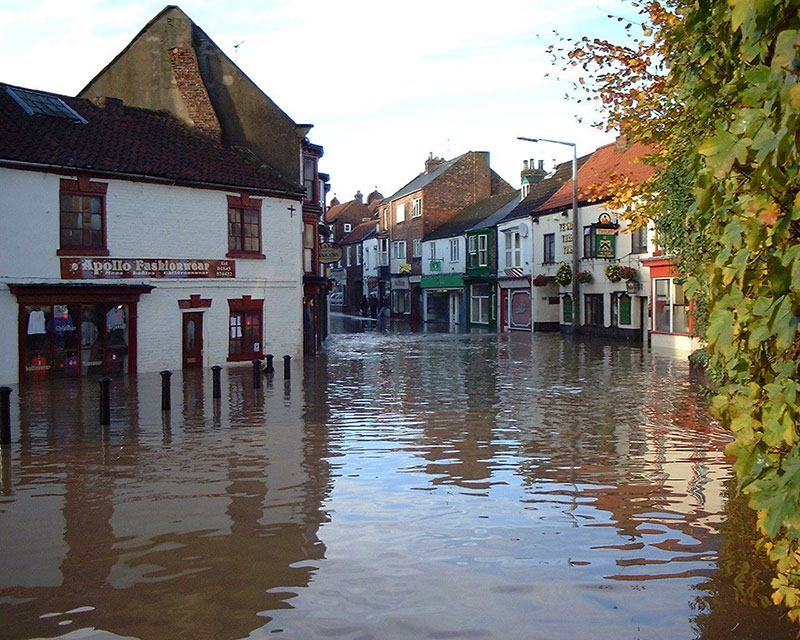 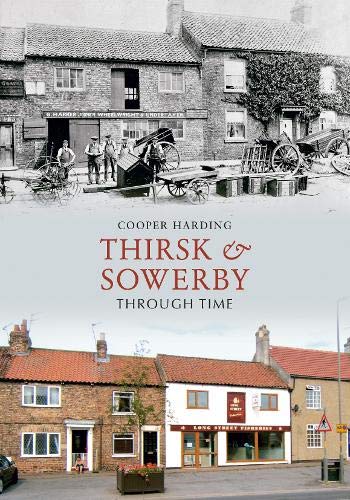 Thirsk & Sowerby through time at Amazon

This entry was posted in Our Yorkshire, Villages, Towns and Cities and tagged nostalgia. Bookmark the permalink.

One Response to Facts about Thirsk – YO7