Tyke the Dog not a Real Tyke 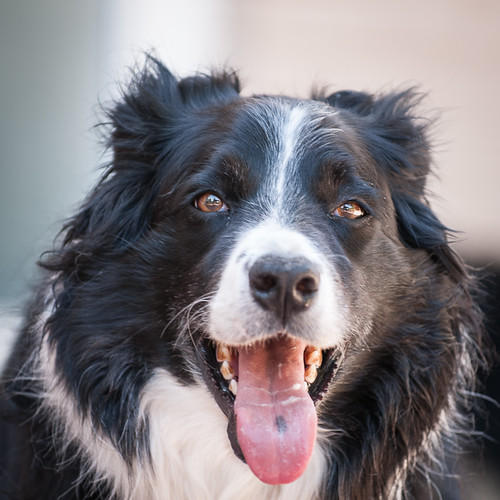 Who would call a dog Tyke? Well an expat Yorkshire man living in one of the colonies may be tempted. Anyway this Canadian photo was the first to be found on a web search for Tyke.
In Arnold Kellett’s book ‘The Yorkshire Dictionary’ he claims a tyke is another word for a dog or cur especially a small mongrel terrier used for catching rats. A possible derivation of the nickname comes from the ‘sight of a Yorkshireman owning such a dog, the nickname was commonly applied to anyone born and bred here.’
A youngster is often referred to a ‘little tyke’ in a term of tolerant affection. 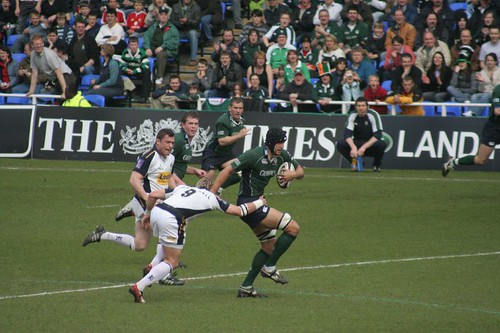 Leeds Carnegie RUFC has a long heritage stretching as far back to 1878 and the formation of Headingley FC. They merged with Roundhay RUFC to form Leeds RUFC and then from 1998 to 2007 they were called Leeds Tykes.
Why they need to be named after Leeds Met’s Carnegie School of Sport – still our money counts – maybe? 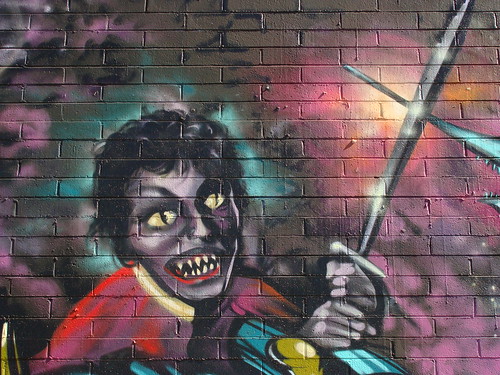 No Michael Jackson was not a real closet tyke. This is a graffiti art work by American artists Tyke Witnes & Ewok

‘Tykes’ is a quarterly magazine about folk music, song and dance. It covers Yorkshire and surrounds, and is read by people as far afield as the US and Australia; even by one or two in Lancashire!
Not only that but Barnsley FC are called the Tykes and their fans are ‘Tyke Mad’
A shame angling is not a paralympic sport or Yorkshire could expect loads more gold medals from members of ‘Yorkshire Tykes Disabled Angling Association DAA’