Snape Near Bedale Some Interesting Facts 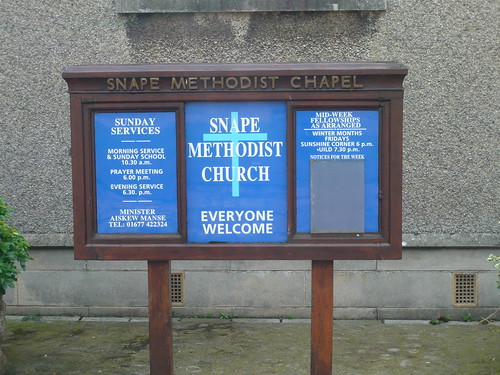 As the sign says ‘Everyone is Welcome’ in Snape. It is a fine village with a couple of pubs, a local castle and a nearby arboretum. Better than saying ‘Everyone is welcome to Snape’ 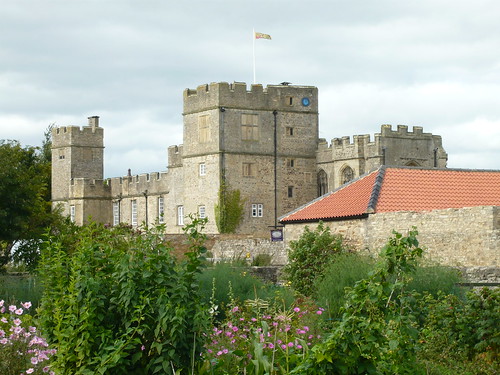 Around ‘1250 a manor house was built in Snape by Ralph FitzRanulph of Middleham. It would most probably have been a single roomed wooden structure incorporating a great hall. Ralph’s eldest daughter, Mary “the Lady of Middleham”, married Robert de Neville of Raby Castle and Snape stayed with Neville family until the late 16th century. It is possible that the original site of the manor house was across the road from the present castle, surrounded by small houses. Snape village as it is now was probably not developed until the early 15th century when the new Snape Castle was built. 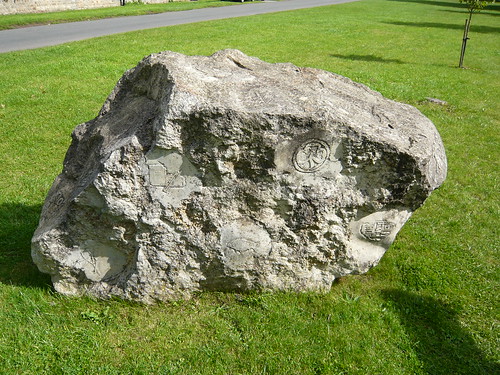 The village has many historical connections, The site of a Roman Villa, a connection of the mother and wife of Richard III at Snape Castle, the residence of Catherine Parr and her husband John Nevill, 3rd Baron Latymer before marrying Henry VIII and involvement in the Pilgrimage of Grace in 1536. Prior to the mid 19th century Snape was a centre for the woolcombing trade.’ Read more from the Snape Local History society before you visit. 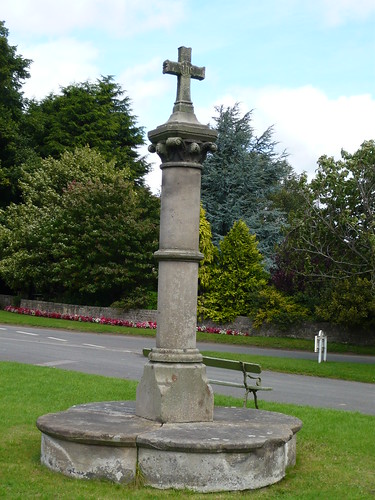 This monument in the form of a cross was erected as a tribute to Lady Augusta Millbank of nearby Thorp Perrow, who died in 1874. 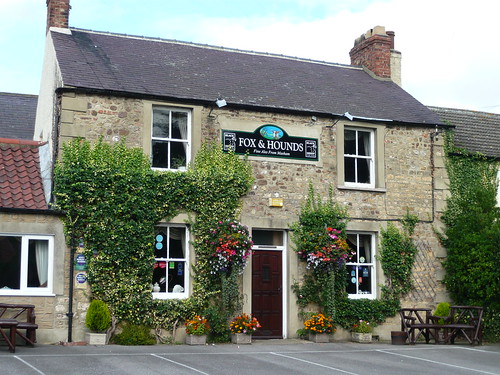 The Fox and Hounds is a good watering hole in nearby Carthorpe. The Castle Arms Inn is probably early eighteenth century. In this grade 2 listed building you can get refreshment that is very up to the minute.