Only now are there any signs of getting to grips with the myriad problems for this town.

In a couple more years I will revisit the improvements and local governance changes.

The more we see and read the more perverse the world of social services seems to be. The ‘politically incorrect brigade’ who removed children from foster parents because they are members of a political party are rightly in the firing line.

Should someone resign for fostering the children with these parents in the first place?
Certainly someone must now depart from their job or elected office because they must be wrong from the start or dead wrong now when they take the kids away.
Sadly no one in public life seems inclined to own up and takes responsibility by resigning (unless the pay out is worthwhile).
In Rotherham they were kipping on the job but it is the kids who will find it hard to kip as they are moved from home to home.

Secrecy seems to trump commonsense in many of these situations. We may never know what has gone on behind the scenes as the truth is often covered up in the guise of protecting the children. Christopher Booker writes in the Daily Telegraph ‘Our ‘child protection’ system is severely dysfunctional, but it has not come to the centre of national attention because it hides its workings behind a veil of secrecy ………’

Blame culture, self interest, financial chicanery, obfuscation and buck passing have become national diseases. I have half a mind to vote for a different set of politicians (if I thought they would make a difference) and half a mind is all you need to vote in our current party system. Come on Rotherham show us how to do it in your by-election 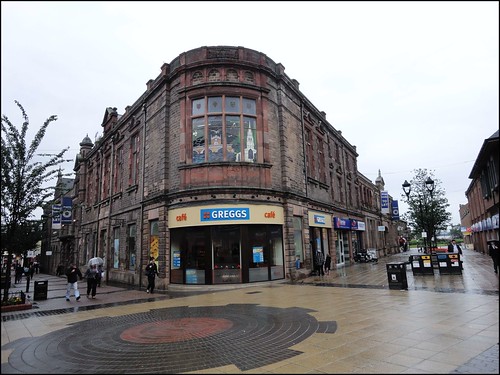 This entry was posted in Our Yorkshire and tagged events, politics. Bookmark the permalink.