Ripon Of Men and Fishes 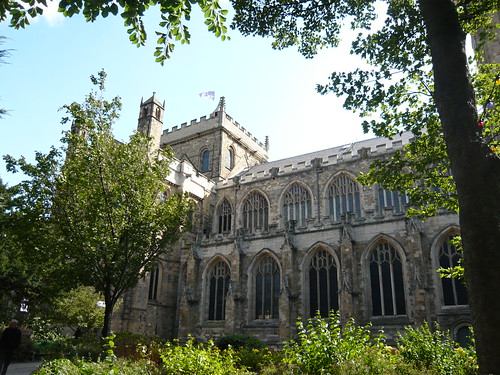 The founders of Ripon St Eata and St Wilfrid were fishers of men in the Middle Ages. The Cathedral, containing one of Europe’s oldest crypts, was founded on the ruins of St Wilfrid’s Abbey about 672 AD, the small crypt is Saxon is called St Wilfreds Needle. In 686 AD the diocese was combined with York and there was no Bishop of Ripon from then until 1836. The present building was begun by Archbishop Roger (1154-1181),with the transepts and portions of the choir still existing. The western front and towers are fine specimens of Early English and believed to be the work of Walter de Grey, Archbishop of York. 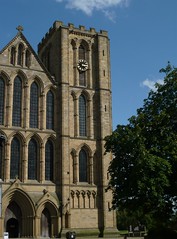 Ripon is said to have been made a royal borough by Alfred the Great, and in 937 AD, Athelstan is stated to have granted to the monastery sanctuary status, freedom from toll and taxes, and the privilege of holding a court. There was a ring of Sanctuary Crosses around the City and whilst only one original remains a facinating walk has reconstructed and linked others with replicas. Around 950 AD the monastery and town were destroyed by King Eadred during his expedition against the Danes and again by the Normans in 1069 AD but they were rebuilt by the archbishops of York.
Ripons hey-day was during the twelfth to sixteenth century before the woolen industry moved to Leeds, Bradford and the West Riding towns. Ripon was also famous for its school of carvers who made the Cathedral misericord and supplied choir stalls to other places of worship including 68 stalls for Beverly Minster in 1520. 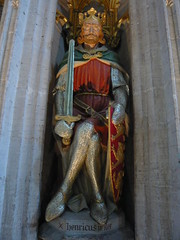 The first Ripon fair was in 1100 AD and there is still a thriving Thursday market in the square. In the square is an obelisk built in 1780 which is surmounted by a horn. This symbolises the custom of a Wakeman or watchman blowing a horn at 9.00 pm daily as he took over the safety of the City for the night. The horn is still blown though the Wakeman was superseded by the first Mayor in 1604. 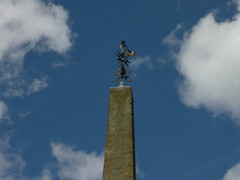 Ripon takes its name from Ripum or Ripa ‘on the banks’ and indeed there are the banks of three rivers the Ure, the Laver and the Skell meeting in Ripon.

Leaving Fountains Abbey and Studley Royal follow the River Skell downstream through the seven bridges valley crossing a series of little stone bridge over the Skell as it meanders back and forth across the path. The River Skell joins the River Laver about 2 miles downstream of the lake, and the Laver flows another mile or so to join the River Ure on the eastern edge of Ripon. The Skell is reputed to be the location of a fight between Robin Hood andFountains Abbey’s  Curtal Friar who subsequently joined Robin’s band of outlaws (merrymen may be the term).

Ripon Piscatorial Association waters hold good stocks of chub, dace, roach, grayling and perch. Specimen barbel over 11 lb, bream over 9 lb, carp over 30 lb and pike over 25 lb have all been caught. Trout fishing on the Ure is best from spring to early summer and the association has an annual policy of stocking with brown trout. The Laver offers quality fly fishing for wild brown trout and grayling on a small but productive stream.

The city of Ripon is pleasantly situated at the confluence of the streams Laver and Skell with the River Ure, which is crossed by a fine bridge of nine arches The rivers Skell and Laver rise quickly and intense rainfall fell on the Ripon catchment on Friday 15 June 2007 when more than 40 properties were flooded.

For fishing or dipping into the pool of history there is much to commend Ripon. As a day trip there is a lot to do and for a weekend there are many near-by attractions to keep everyone amused to say nothing of the hospitality. 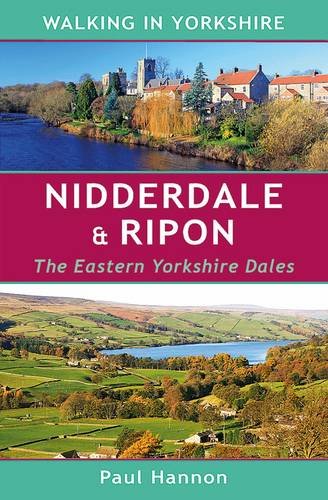 This entry was posted in Our Yorkshire, Yorkshire Facts - Interesting and Unusual, Yorkshire History and Heritage, Yorkshire Trips and Places. Bookmark the permalink.