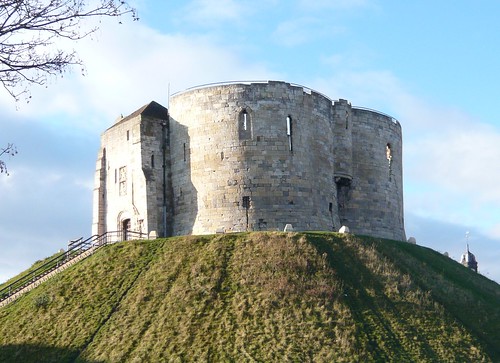 York has had a castle since 1068 and some parts of the complex can be studied at the Castle museum.
In March 1190 there was a massacre when 150 local Jews died in Clifford Tower the then castle keep. The timber keep of York Castle was badly burned and damaged in the massacre. Henry III rebuilt the castle in stone and raised to its present height in the middle of the 13th century. This created a keep with a unique quatrefoil design.
During an excavation in 1902-03 a number of charred timbers were found some 12 feet below the surface of the mound.
The ruin of Clifford’s Tower are now a well-known tourist destination and the site which is owned by English Heritage is open to the public. 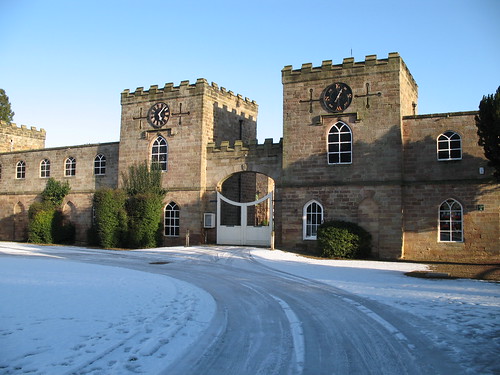 Ripley Castle has been in the land owning Ingilby family for over 700 years. Now-a-days the Castle is used for many commercial ventures including weddings and fairs. The Castle, Deer Park and lake are supplemented by a fine walled garden and the near-by Boars Head gastro pub.
There is much more detailed information on the Ingilby history website

Skipton Castle is one of the UK’s best preserved medieval castles that still retains its own roof. The Tudor courtyard behind the stout towers of the gatehouse leads to the original the watchtower probably the most important feature of the castle’s defences.
‘The history of the castle is inseparable from that of the Clifford family who were granted the property by Edward II in 1310, when Robert Clifford was appointed first Lord Clifford of Skipton’ more and 3D plan. 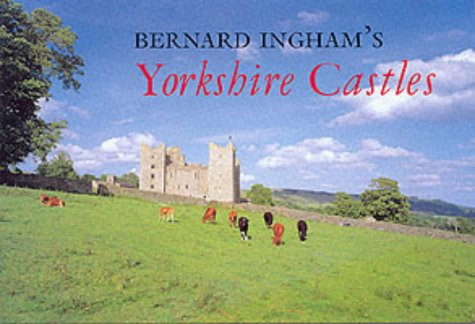