Teach Your Budgerigar to Speak Yorkshire 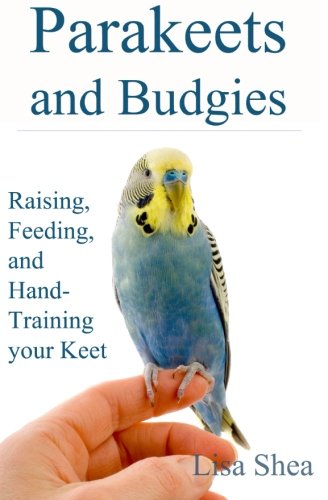 I remember my father saying he breed budgies before WWII in his attic at home. It was more than a hobby as he then sold them to Luther Wrights pet shop and any budgerigar fanciers. There was a skill when breeding good show specimens but I never had the tips of the trade passed on to me and it is too late now.

Special Types and forms of Budgerigars 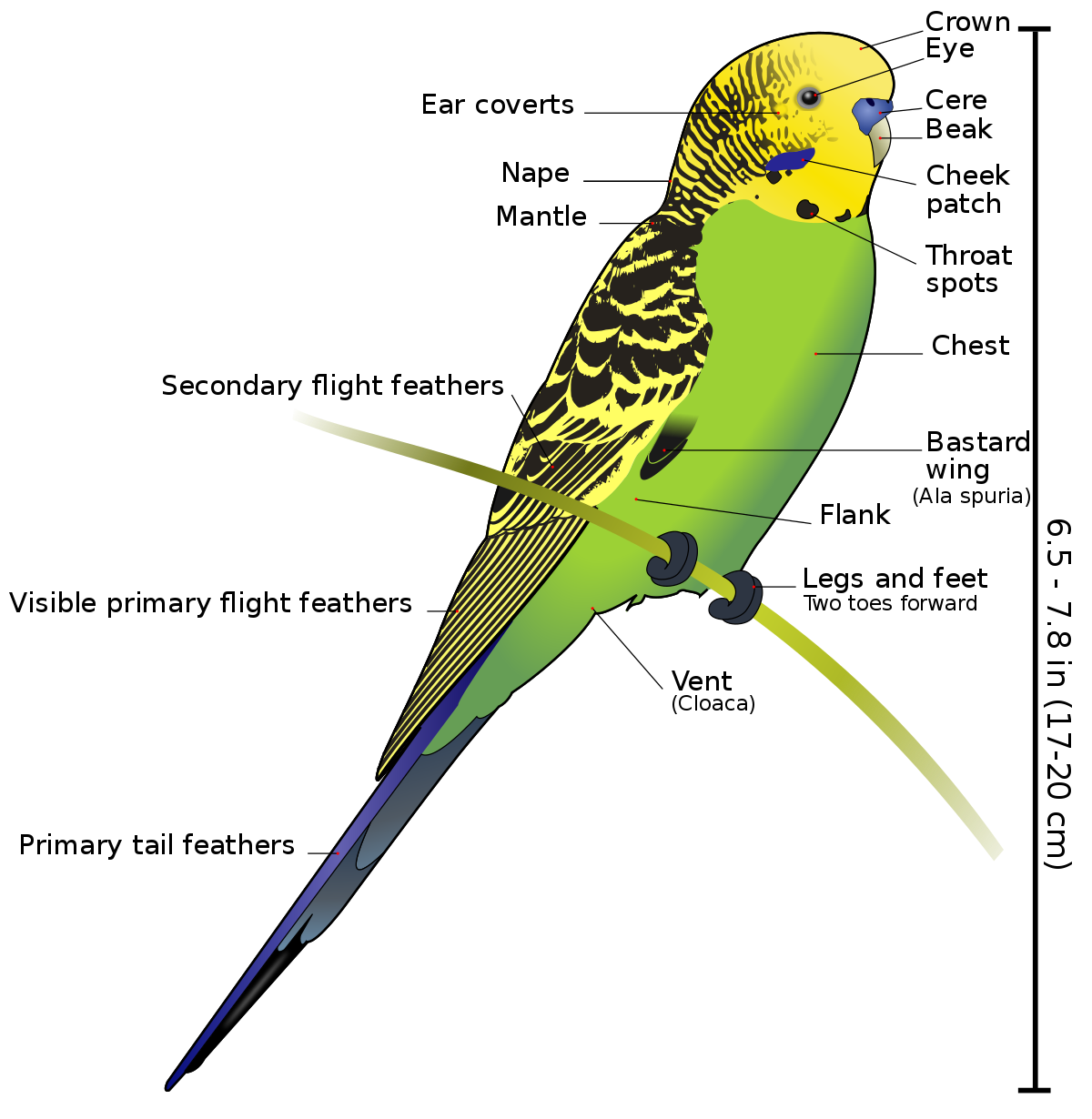 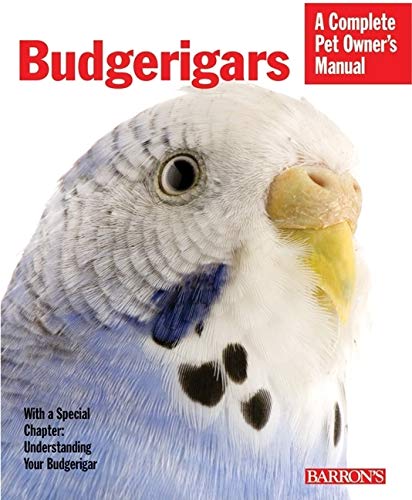 This entry was posted in Yorkshire Sport and Pastimes and tagged animals. Bookmark the permalink.