History For Walkers, Birdwatchers and Cyclists

Previously known as Penisale, Langsett first appears in a charter of 1252 which tells of an agreement, whereby Walter de Houdham granted his whole manor at ‘Langside’ to Elias de Midhope now an area named Upper Midhope. It held a weekly market on a Tuesday until this was transferred to near-by Penistone.
Langsett reservoir was built between 1889 and 1905. It is around a mile long and supplies water to Sheffield and Barnsley. 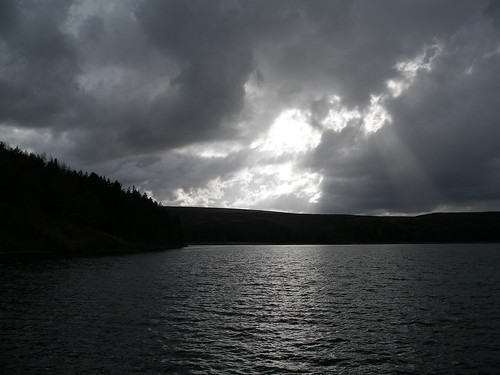 The habitat like many Pennine reservoirs is surrounded by conifer plantations. There is extensive open heather moorland to the southwest which can be seen from the Low Moor view point.
For timing the autumn is good for Red Grouse and birds of prey. Spring and summer show most of the breeding species.
Species include a large range of ducks, Teals, Mallards and Tufted Ducks. Owls and wood peckers can often be seen and the fringes of the fields and moors have breeding meadow Pipits, Ouzels and occasional Twites.
Access from the village via a minor road sign posted Strines & Derwent valley which passes over the reservoir dam where you can watch the reservoir birds. Then move on through Upper Midhope, turn sharp right and park near a sign Privilege Footpath for Low Moor and views of the moors and paths through the woods. 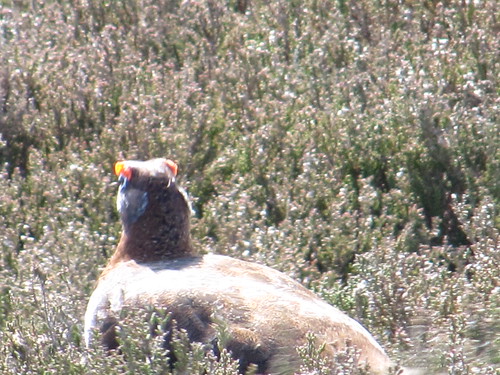 The Local Inn and Cafe

The yearly visit from Thurlston Brass Band to the Waggon and Horses takes place in June – (24th June 2012 from 12 until 5.)
Langsett independent film festival has been bringing people together for over 17 years to show and enjoy films at the inn.
The Waggon and Horses Inn is the watering hole of choice for walkers, birdwatchers, cyclists and local beer drinkers.
Langsett cafe has won cyclist cafe of the year chosen by local CTC members. ‘It serves good food at a very reasonable price and is very cyclist friendly.’ 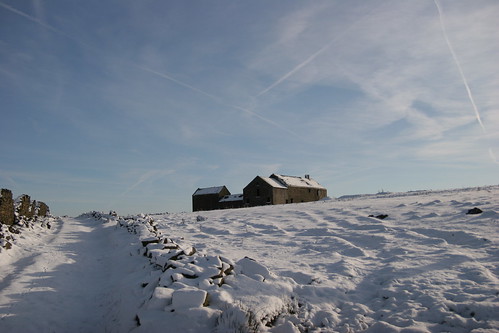 I like the vision of created by the Guardian ‘Gazing across the broad acres of Langsett Moor and the Thurlstone Moors towards the formerly “forbidden” Snailsden Moor at the head of the Holme Valley I was reminded of the words of Halliwell Sutcliffe (1870-1932). Though perhaps remembered best as a creator of historical romances, this son of the West Riding was a pioneer thinker on open access to the high country, for so long reserved exclusively for grouse shooting. He highlighted in A Benedick in Arcady the rules to be followed, tongue-in-cheek, by the “Complete Trespasser”. read the full article from a Country diary.

Photo and Other Credits
Langsett Reservoir by sheffieldhammer CC BY-NC-SA 2.0
Moorland Grouse by timdifford ‘Photographs taken on a family stroll around Langsett Reservoir’ CC BY-NC-ND 2.0
IMG_0835 by http://underclassrising.net/ CC BY-SA 2.0 A ‘look at The Haunted House on a Hill overlooking Penistone and Holmfirth then onto Langsett Bank Woods Moor, and reservoir Sheffield’

This entry was posted in Yorkshire Sport and Pastimes, Yorkshire Trips and Places and tagged birdwatching, cycling, walking. Bookmark the permalink.