150 Years at the Top for Yorkshire Cricket 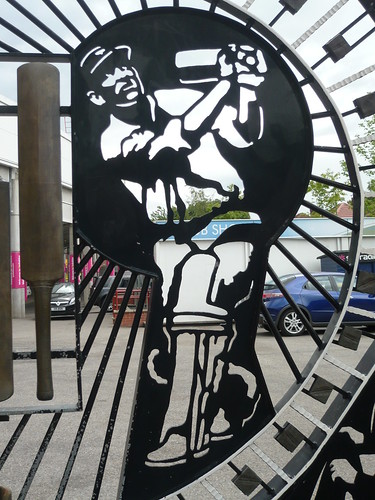 2013 saw Yorkshire county cricket club celebrate 150 years as a club and team which has given so much pleasure to the folk of God’s Own County at home or abroad. We forgive them the occasional lapse in performance knowing they will come back strongly. We also tolerate the politics and egos, that sometimes seem to stray on to the field of play, knowing there will be someone stronger or more vocal waiting in the wings. In the meantime Colin Graves the current executive chairman has done the job of funding and motivating the club to this seasons performance. 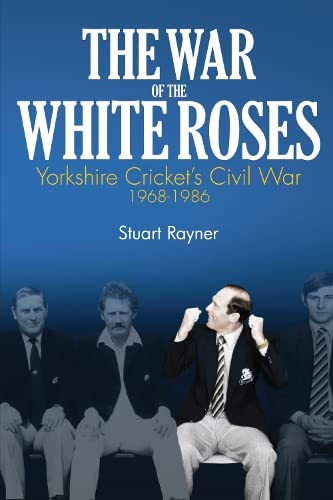