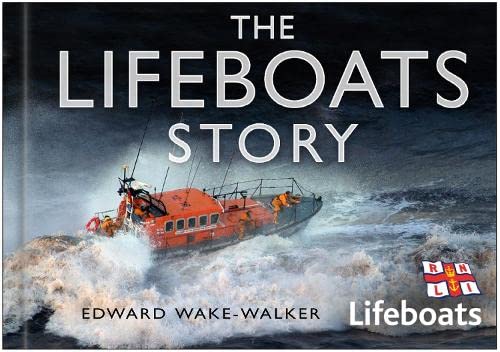 Redcar Lifeboat
The Zetland is the ‘ Oldest Lifeboat in the World’ built in 1802 and still on display in Redcar. over 200 years ago Zetland was built by a Yorkshireman, Henry Greathead, from Richmond who set up as a boat builder and made the first lifeboat Original. The 11th lifeboat operated by the Teesbay Lifeboat and Shipwreck Society, she was christened Zetland in honour of the Lord of the Manor from Shetland. The Zetland remained in service until 1880 saving over 500 lives. In 1864 the RNLI took over the when a new boat Crossley was launched at Redcar. Zetland was hauled to the beach and ordered destroyed. However the townfolk so strongly resented this and it was hurriedly arranged that Redcar could keep the boat as long as she did not compete with the Crossley. For many years the work continued culminating in the rescue of the brig LUNA in 1880 when three lifeboats were required for the rescue.

Old Hotels
Zetland Hotel was built after 1861 when the Stockton & Darlington Railway came to Saltburn. With a platform at the rear of the hotel it was one of the first railway hotels. There are many interesting pictures of Saltburn on the history web site.

Country Pursuits
‘The Zetland Hunt Country straddles the Durham / North Yorkshire border and covers about 400 square miles. Bounded by the River Wear in the North, The River Swale to the South, and Darlington to the East; the Western boundary is not defined as the land rises to the grouse moors which are not hunted.

This entry was posted in Yorkshire History and Heritage, Yorkshire Trips and Places. Bookmark the permalink.