Nostalgia is not what it used to be except in Yorkshire where you can see old railways like the one that runs from Embsay to Bolton Abbey. Of course you can also see the National Railway Museum and many working steam railways. So like Beeching’s axed railways, nostalgia is making a comeback.

This is Embsay Moor between Bolton Abbey and Embsay. It is looking north in the direction of Grassington. To the south of this photo is the Embsay and Bolton Abbey Steam Railway which is run by enthusiasts for tourists and train enthusiasts. It is a beautiful part of the county, though an open cast mine diminishes the beauty of the view to the south. 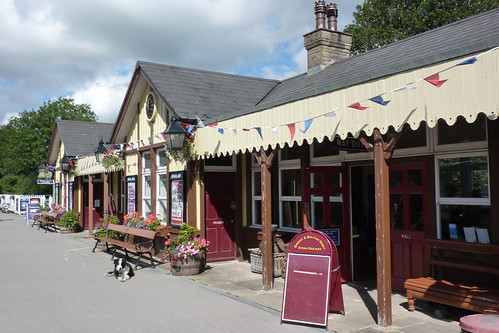 Steam engine services run throughout the year on Sundays. In the summer, train services run every week. For timetable details see: Embsay and Bolton Abbey Railway 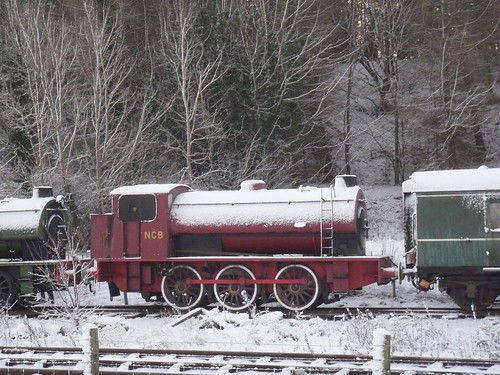 For children there is the Embsay Tank Engine Club.
Embsay Tank Engine Club is an organisation for young visitors to the railway to join. The club is ideally suited for all children of all ages. On offer to members of the club are:
• free travel (on normal operating days – see our timetable for dates.)
• cheap tickets (on special event days)

For the shoppers in the family the market town of Skipton is close enough to spend a fortune, or miles away if you want to avoid the missus spending too much. 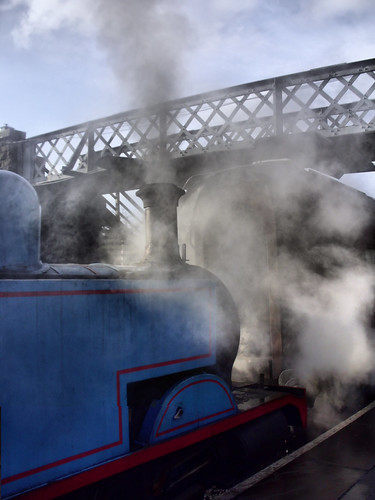 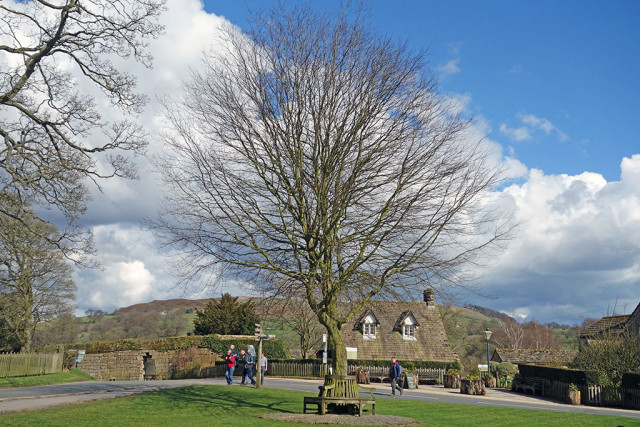 This entry was posted in Yorkshire Dales, Yorkshire Trips and Places. Bookmark the permalink.