We are not talking about people spell incorrectly as speleology is the scientific study of caves and pot holes. Yorkshire has its fair share of such karst features, underground drainage systems, sinkholes and caves enough to interest most ardent speleologists. 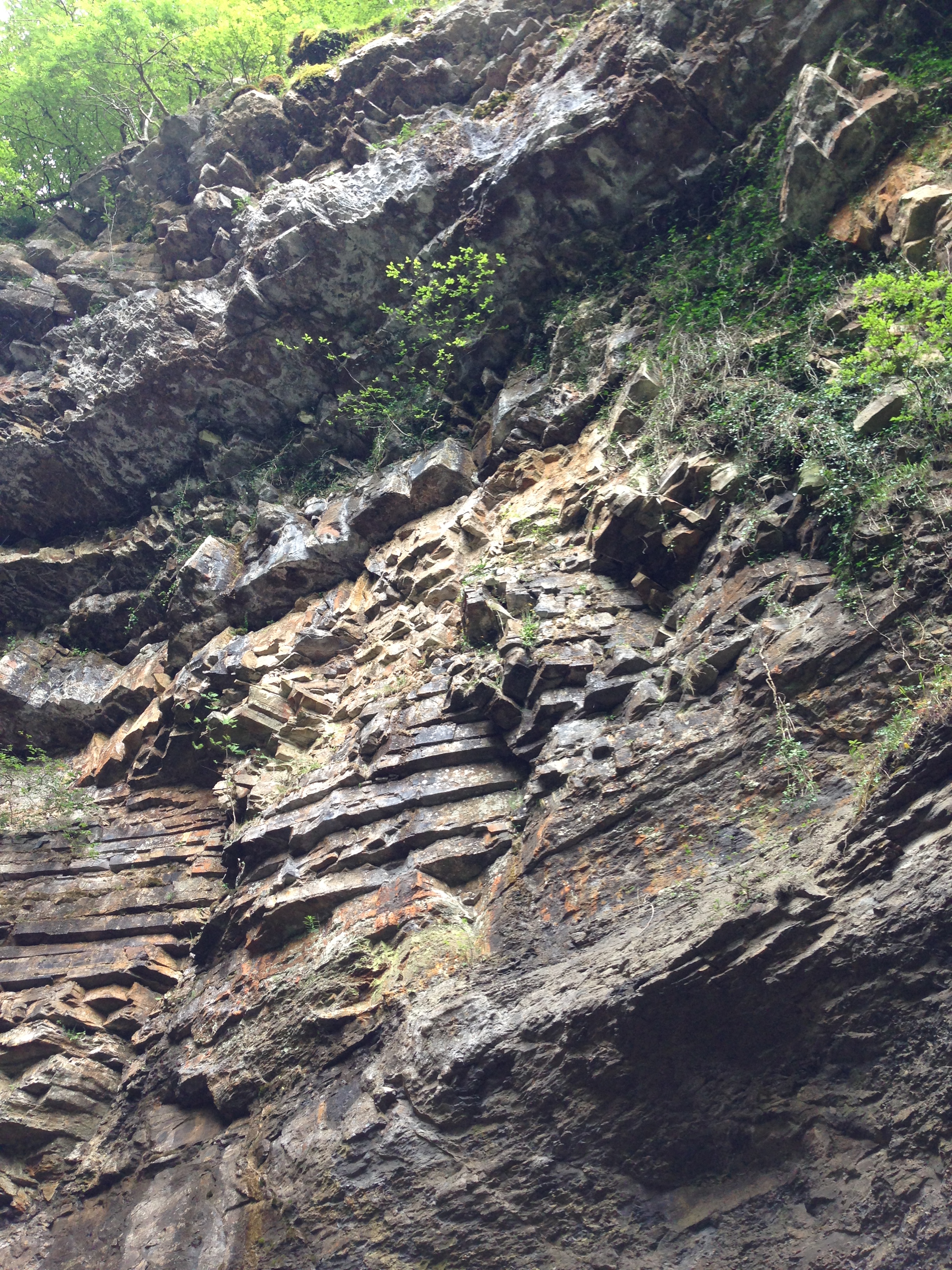 This entry was posted in Yorkshire Environment, Yorkshire Facts - Interesting and Unusual. Bookmark the permalink.