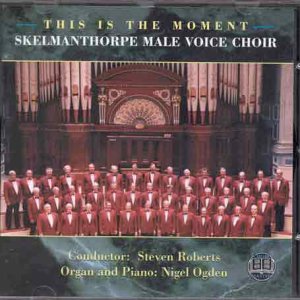 The Skelmanthorpe Band is one of the oldest brass bands in the country founded in 1843. They came first in the 2011 Holme Valley contest and are up for the Grand Shield on 14th May 2011.