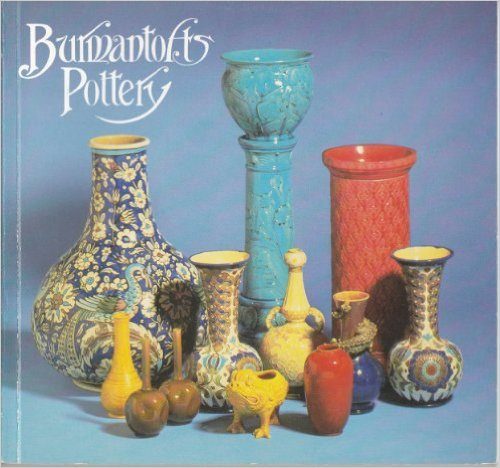 Terra Cotta works at the Rock Colliery, later to be named Burmantofts Pottery, opened in 1842 producing chimney pots and fire bricks from local clay. Gardeners will know there is lots of clay around but this was the real maccoy. Within 30 years Burmantofts pottery was acclaimed both home and abroad with significant exports. By now the product range included tiles, ornaments and flower-pot stands. In 1889 Burmantofts merged with five other Yorkshire companies to form the Leeds Fireclay Company. Some twentieth century Burmantofts pottery pieces are marked ‘Lefico’ from the first two letters of each of these words.

There are many Burmantofts tiles around Leeds notably at Count Arcade and Vicar Lane.

The Kiln pub off Stoney Rock Lane was named as so many were to reflect the workers and their local trade. Burmantofts still had 90 kilns in 2000. This former pub near Burmantofts finally closed in 2012 following a shooting and other serious crimes. It was planned to be turned into an education and training centre for the local Afghan community despite objections from nearby residents. Still living up to its colourful past first artistic then international business and then criminal or civil disobedience.