York Mystery Plays 2014 and Prior 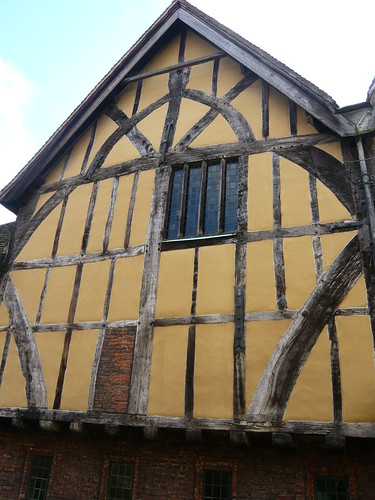 York Mystery plays were committed to writing by monks in the 14th Century as a cycle for performance by the craft guilds. 48 of the original 50 plays tells the the story of mankind from a middle ages interpretation of the bible. Starting with the creation, through the old testament to Crucifixion, Resurrection and Judgment Day. Even back in 1379 it is reputed that Richard II witnessed the festival from Micklegate Bar.

On 11th & 18th July 2010 twelve plays will be performed on waggons at various locations in York. ‘The waggons move through the city streets accompanied by music – a colourful and vivid spectacle. The open air performance using moving pageant waggons harks back to the original spectacle of the medieval Corpus Christi day festivities…

The plays were not performed after 1572 until 1951 when the manuscript at the British museum and an 1885 transcript were used in the revival.

Various organisations take part including old guilds such as the Scriveners and Cordwainers. The flags and banners of many old Guilds can be seen in the magnificently timbered Merchant Adventurers Hall. This is located between Fossgate and Piccadilly.

This entry was posted in Yorkshire Arts & Music, Yorkshire History and Heritage. Bookmark the permalink.