We all know that York has a wide appeal for residents and visitors but are these appeals really necessary? 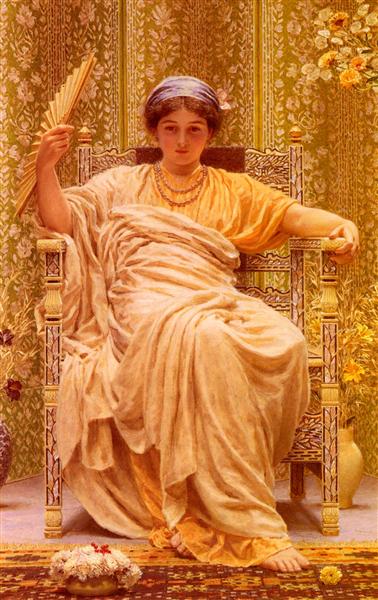 If you have £3.6 million to spare you could help acquire A Revery by Albert Moore  a 19th Century York born artist. The painting above currently features at the York Art Gallery until 1st October 2017 but the museum and gallery trust would like to buy this painting.

Money and finance seems high on the list of priorities for the Art Gallery. Is this appeal convincing you? How many works do York own that are not on display in the City? 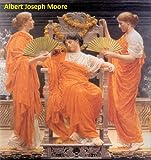 I have been invited to support a fund raiser to buy ‘for the nation and York’, a 17th century sculpture by Grinling Gibbons. The cost will be £300,000 and 80% has already been found from mainly public sector purses. To be more exact funds for the purchase are destined for York Civic Trust and Fairfax House an Historic House Association member. The HHA is an association of 1500 privately owned stately homes, historic dwellings, parks and gardens throughout the UK. The Civic Trust is awash with unspent investments!

Sotheby’s auctioned the lot for a price of $162,500 on behalf of the estate of A Arthur Traubman their late chairman who served time in USA prison over his role in a price-fixing scandal with Christie’s. He  was a multi-millionaire from construction and investment (peak networth $3billion). He is also known for his extensive  art collection which Sotheby’s valued at $500 million. Should the public be coughing up another £60,000 for this shemozzle?

Charity Chit Chat  is there a slightly bad taste to the deal?
The Art of the Steal: Inside the Sotheby’s-Christie’s Auction House Scandal. by Christopher Mason

Lords and Liars: The Inside Story of the Sotheby’s-Christie’s Conspiracy by Christopher Mason

‘…..in 1997 it was announced during the charity sale of dresses by Diana, Princess of Wales, that Sotheby’s and Christie’s were being investigated in Britain and the USA.
This entry was posted in Yorkshire Arts & Music and tagged Finance, nostalgia. Bookmark the permalink.