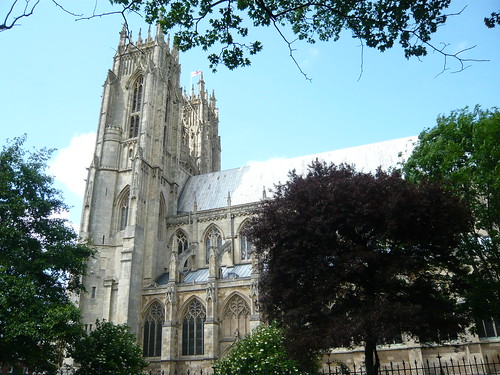 Beverley Minster could be the location for the PR media frenzy that will be the luvvies wedding of the century. It could alternatively be the name of one of the Bridesmaids when Kirsten Wiig weds. Mother Shipton would be the Maid of Honour and other bridesmaid contenders could include Victoria Cave, Adel Church, Burton Agnes Hall, Greta Bridge, Jet Whitby, or even Rose Berry-Topping. 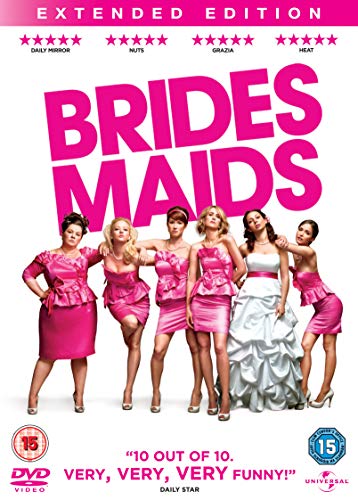 Wiig is the creator and actress who wrote the script for  Bridesmaids a new, potentially cult comedy currently being previewed in cinemas around Yorkshire.

Why a PR media frenzy you may be asking. Well the publicity budget seems to exceed the script writing by a factor of at least  several. The script was pulled together by Kirsten Wiig in six days but it will take you that long to read the bumph that has been put out about the new film.

Released in America two years ago it has already grossed three times the cost of production which was said to be ‘ a modest £32 million’. (That must be one of the modest one liners from the comedy)

Rotten Tomatoes the film review consolidator says “A marriage of genuine characters, gross out gags, and pathos, Bridesmaids is a female-driven comedy that refuses to be boxed in as Kristen Wiig emerges as a real star”. 90% of reviewers are posative and 86% of the audience enjoy the lime (sorry film).

The worst quote I read was ‘… a surprisingly poignant evocation of self-scuppering loneliness.’ Sukhdev Sandhu & David Gritten. Do not let that put you off seeing the film.