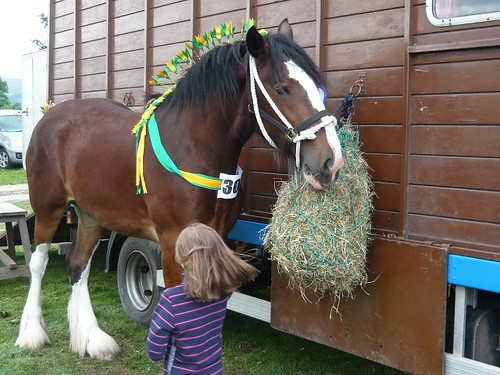 What happened to Murdoch ans Darcy whose home was threatened with council cut backs in 2011? I will try to get an update

Bradford Telegraph and Argus report ‘In a climate where hundreds of people are losing their jobs and cutbacks are happening throughout the district then the future of two shire Horses is not automatically at the top of the list of priorities. But Murdoch and Darcy, who are stabled at the Bradford Industrial Museum in Eccleshill, clearly have a place in the hearts of local people as evidenced by the last time they were under threat.’ and the threat was beaten back but new cuts at Bradford MDC may not be as forgiving.
Getting rid of the horses from the museum would save money “Stabling and taking care of horses is expensive and finding somewhere else for the horses would save £126,000.’ Says Tony Stephens AD cultural and tourism, but then again so would getting rid of ‘AD cultural and tourism’.

As the old cowboys used to say ‘Git on your ‘orse Bradford.’

New foal shire horses were on display at the Otley Show 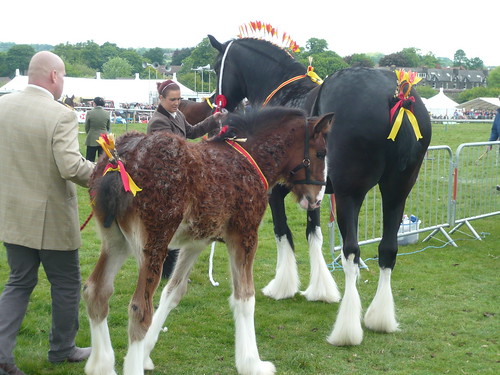 Shire horse books DVDs and memorabilia is available from Amazon. Perhaps Bradford need to latch on to similar marketing opportunities.

See a Bradford Shire getting a wash and brush-up