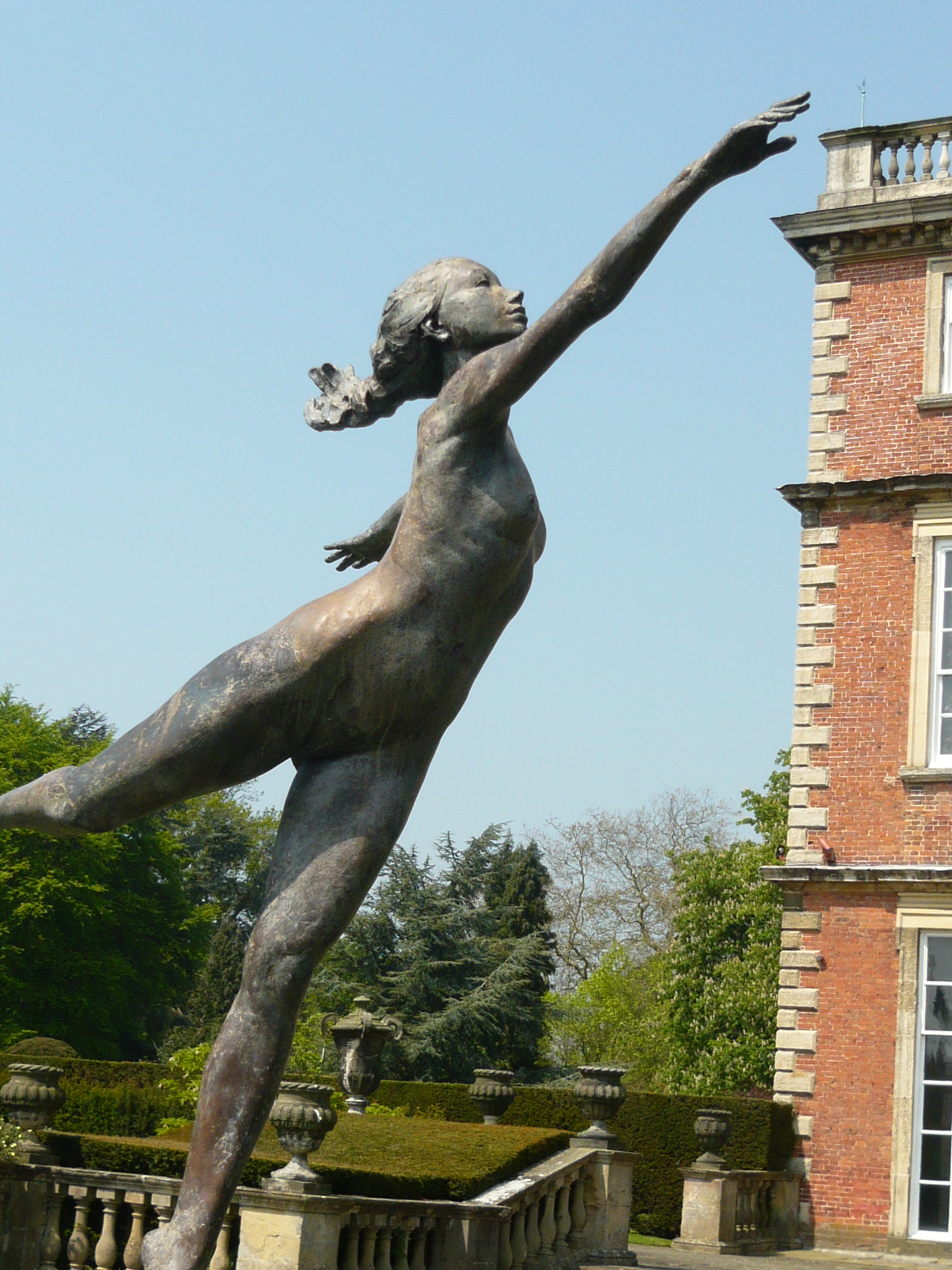 Trafalgar Square has it’s plinths and Yorkshire folk have their  own  Sculpture Triangle encompassing the cultural venues of Yorkshire Sculpture Park in West Bretton, The Hepworth art gallery in Wakefield, and the Henry Moore Institute and Gallery in Leeds. Somehow this fails to float the ‘sculpture culture’ that many believe Yorkshire deserves.

The venues for permanent sculpture seem formal and not easy to access. Harlow Carr gardens often feature sculptures in a horticultural setting but for stunning sculptural pieces in a similar setting I prefer The Hutt at Grewelthorpe . 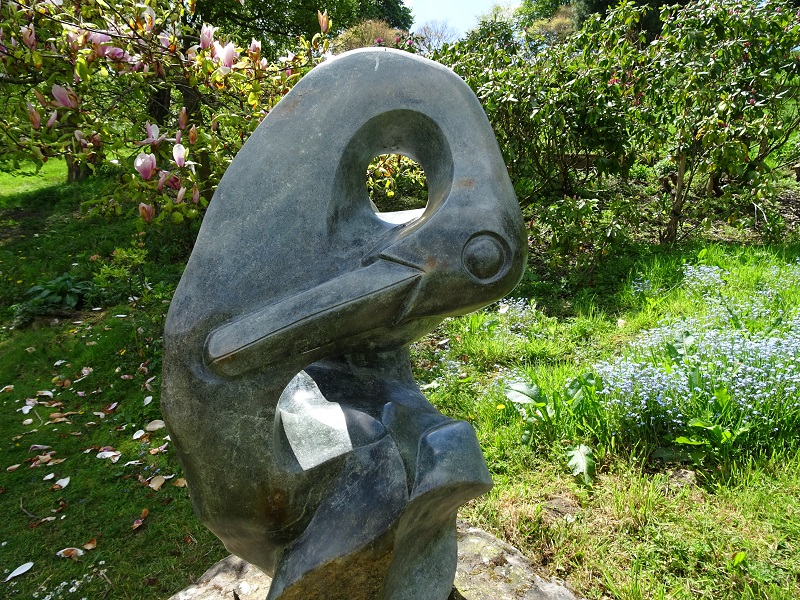 Civic sculptures tend to honour worthy individuals like Constantine in York or Forster in Braford. The other approach is to render in stone a City’s emblem like York cats, Leeds owls or Bradford’s boars.

The Octopus should be an emblem for an east coast town like Hornsey. 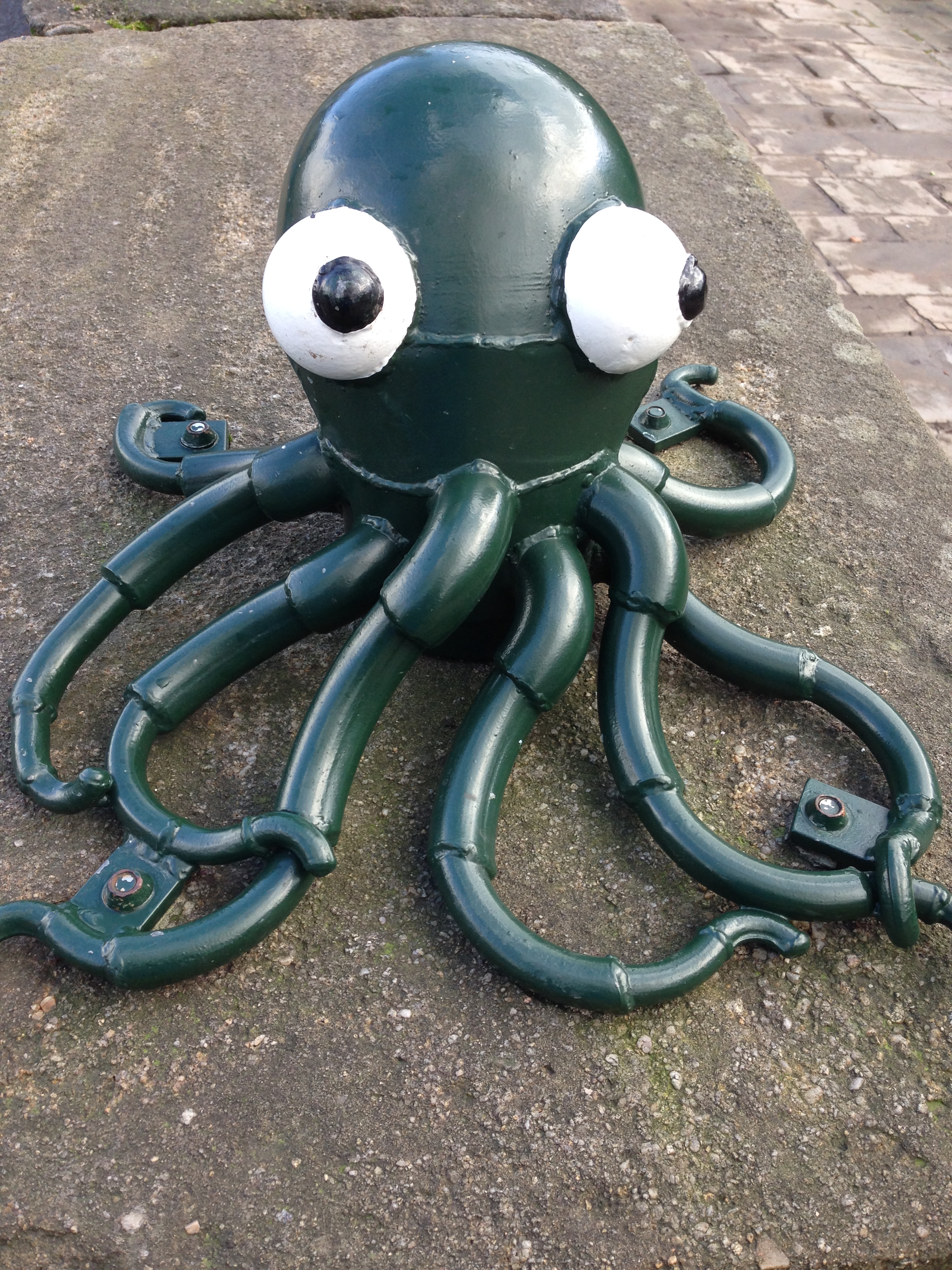 Below is a member of the Packa family, Alister called Al for short. He can be seen near Salts Mill not  surprisingly in Saltaire 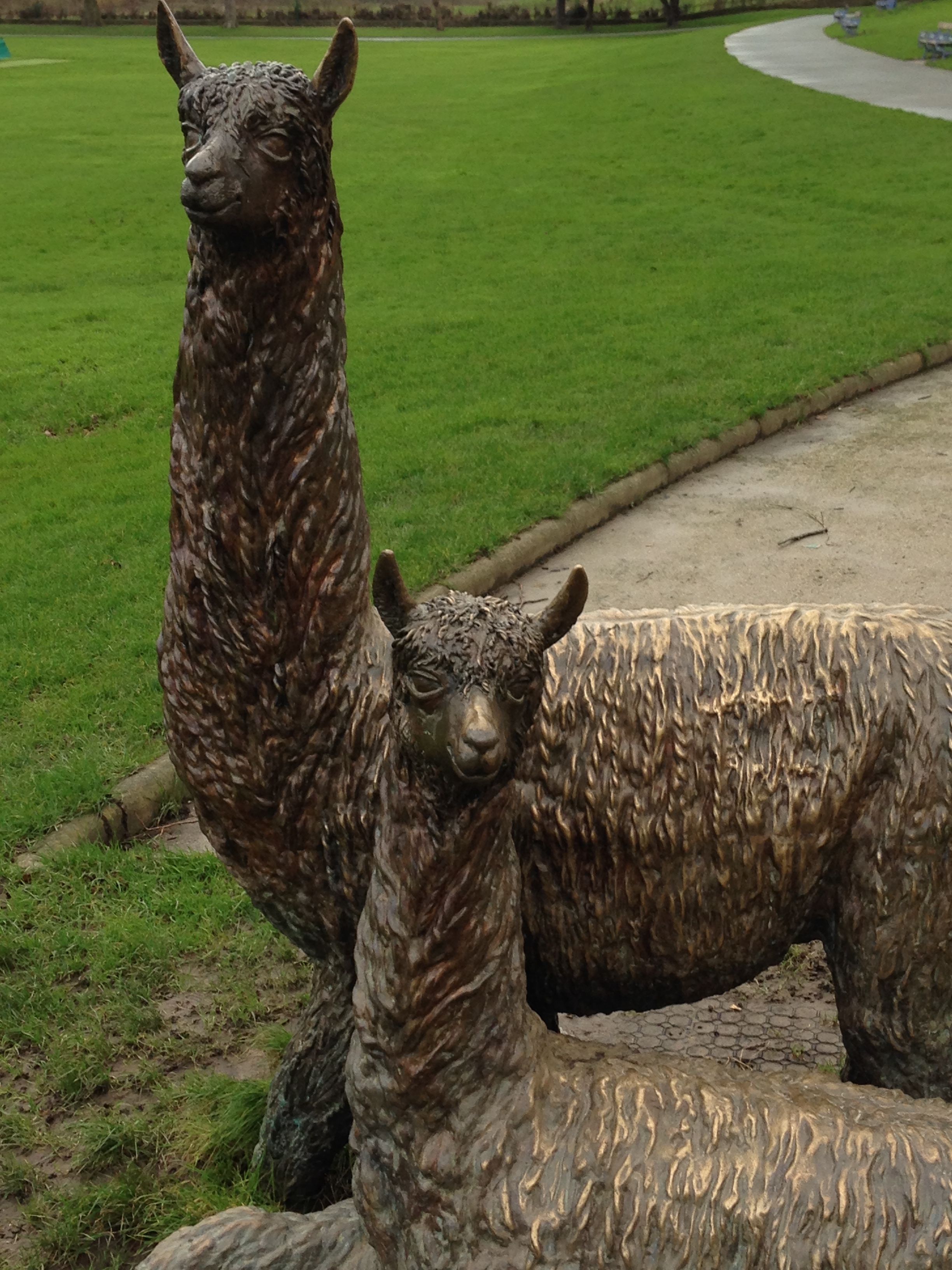 More somber memorials can be discovered dotted around the county including a large number honouring those who had fallen in past conflicts. The photo below was donated by Bradford’s German twin city, Hamm, after the loss of life in the fire at Valley Parade football stadium. 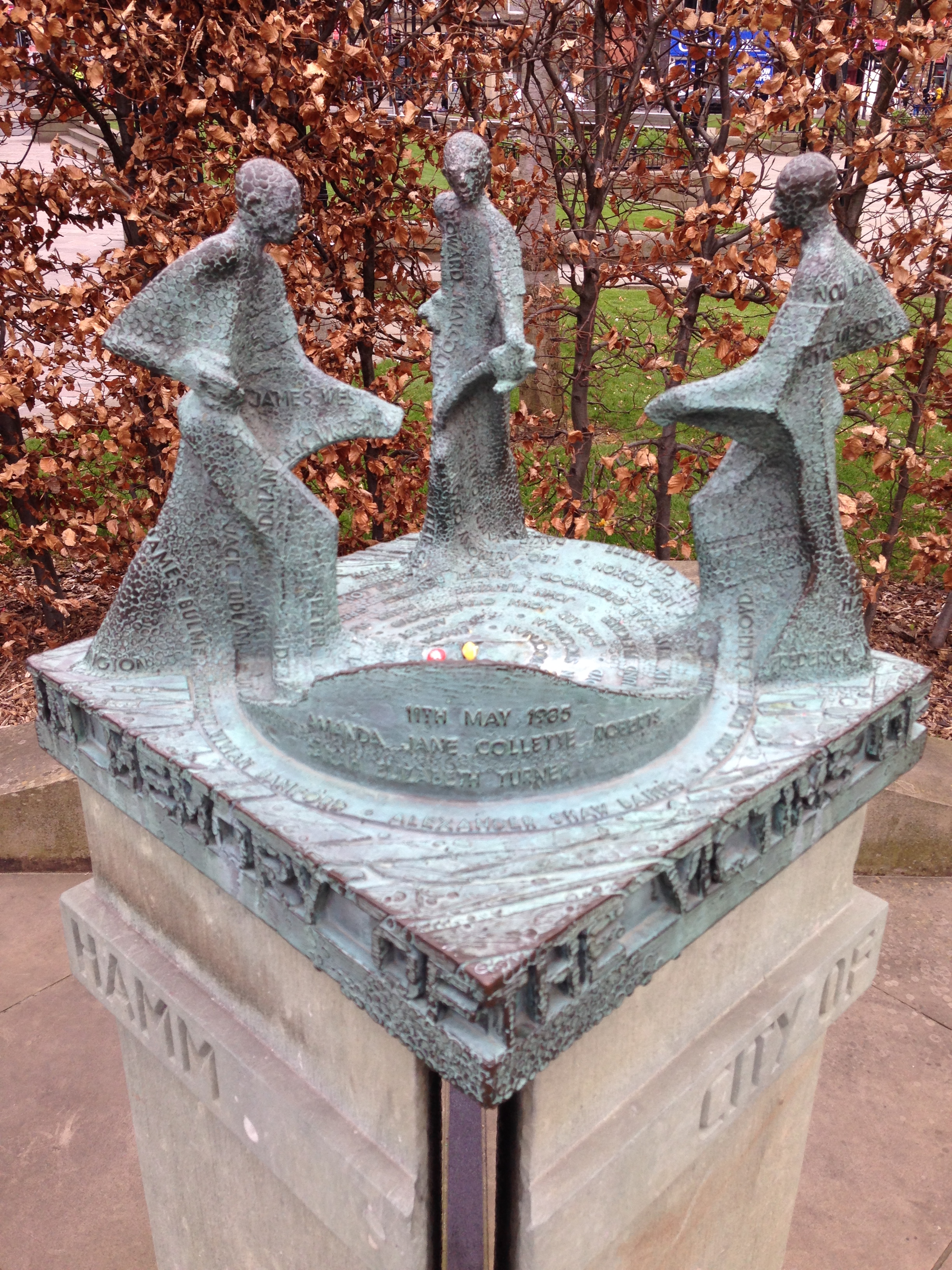 Educationalist William Edward Forster shown in front of the clock 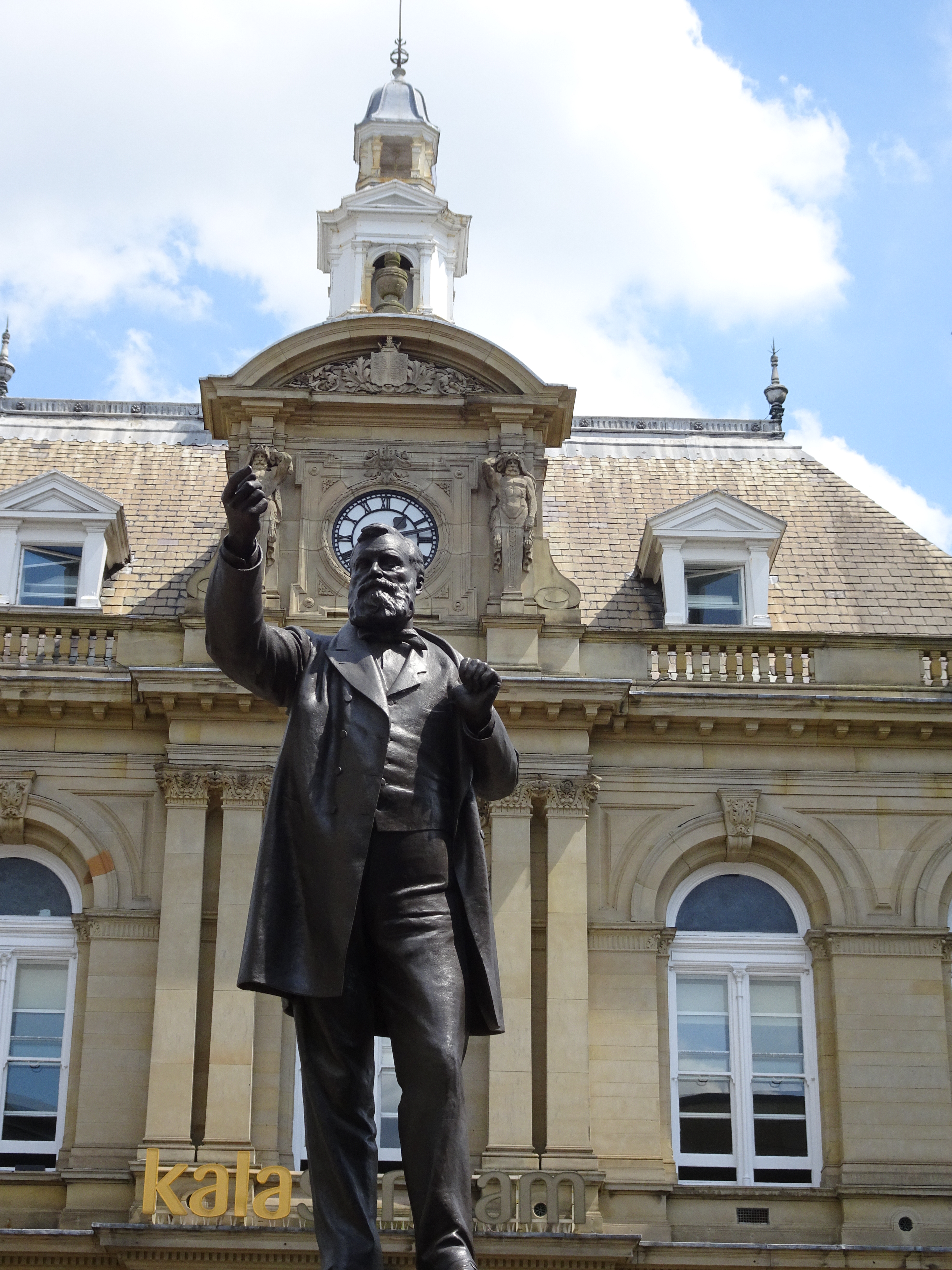 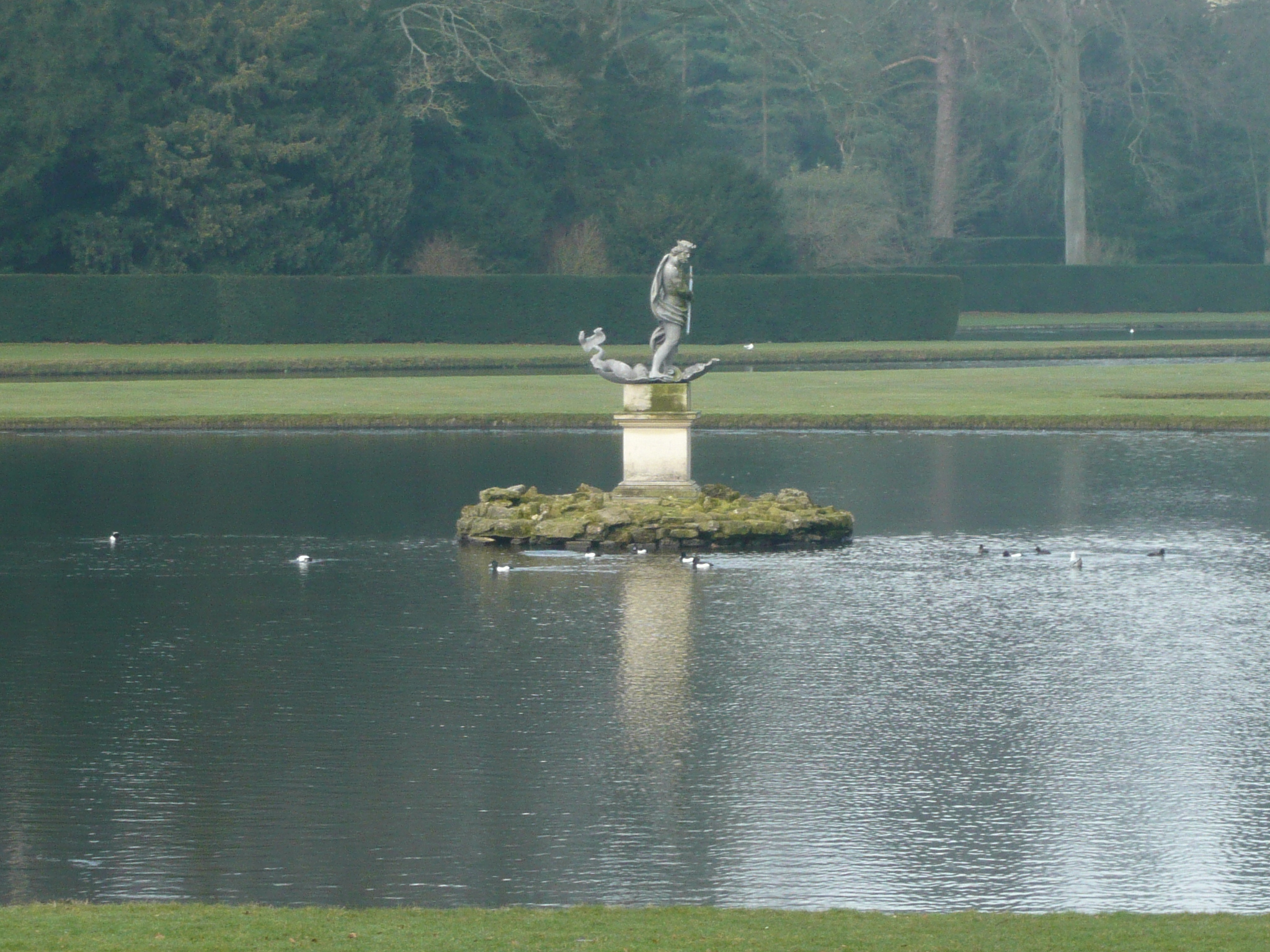