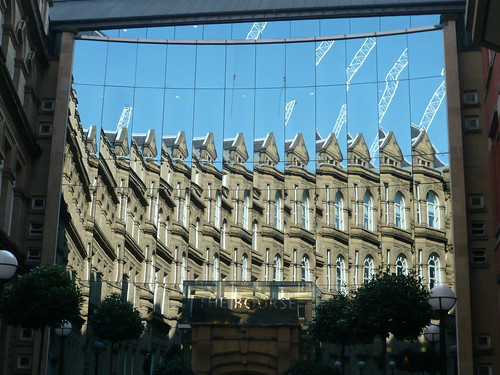 New for old and vice versa – even as we speak new buildings are reflecting the changes on Boar Lane with the new Trinity shopping centre.

Leeds Station is one of the UK’s biggest and busiest train stations. Leeds now  has only one major train station and  over 18 platforms. It has recently been refurbished to increase capacity and you know it was needed when you see the streams of weekend clubbers arriving for a night out.

Who would have thought – Harvey Nichols and John Lewis in Yorkshire. Doing well, despite us Yorkshire folk keeping us hands on us brass

Impressive old buildings in the centre of Leeds. I don’t think the architects dropped a brick when they selected the outer cladding. The rosey red bricks have lasted the test of time and are still very appealing.

Taxi’s waiting by the train station. The queue goes round the block and at peak times a marshall is needed to keep the drivers in order. It doesn’t seem so long ago that you could drive through and drop or pick up passengers (but then again I remember when we had two stations in Leeds to choose from.)

One of the many new apartment blocks of flats in the city centre. The landscape of Leeds city centre had changed drastically in past 10 years as smart new office blocks and flats have sprung up across the city. 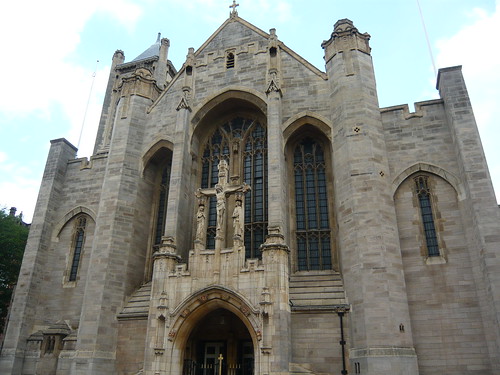 Leeds Cathedral making a change from the retail facilities of mammon. 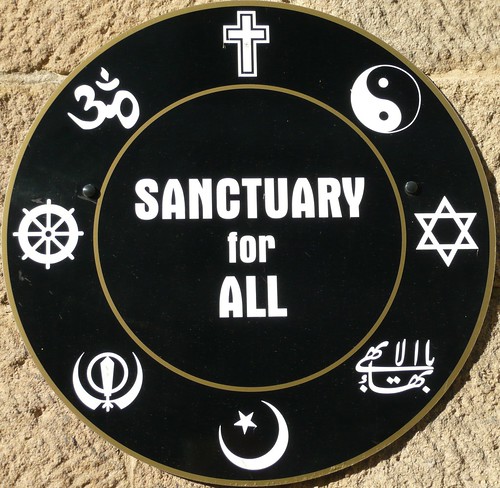 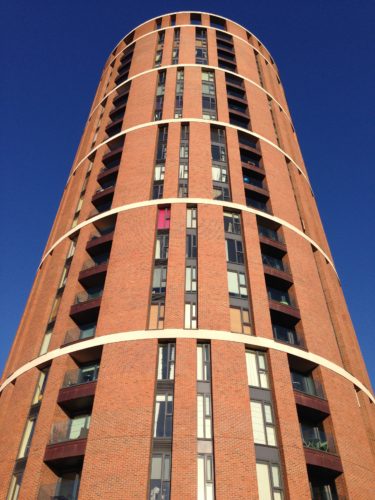 It is not flat it is columnar – must be strange shaped flats! 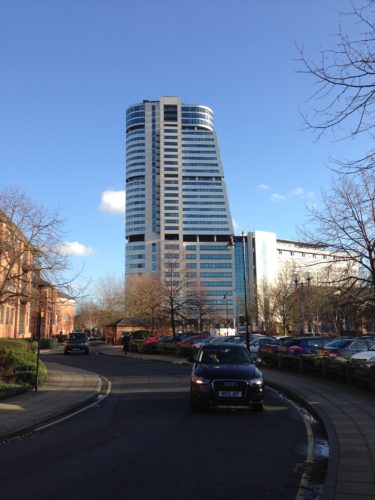 When the wind blows we shall have eddies and no place for Stobbies on the roads afflicted due to the design causing strange currents. 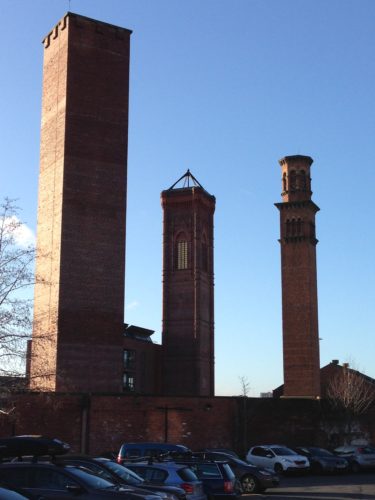 Do you know where this landmark is located? Not quite a location on the Leeds Monopoly board but a chance for you to show off your powers of observation and memory. 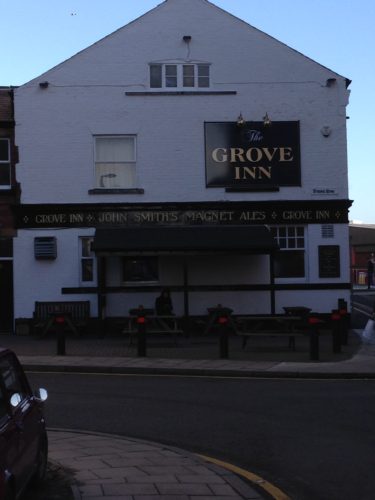 You can’t keep a good pub down!! Many folk sign for their supper down at T’ Grove

This entry was posted in Our Yorkshire, Yorkshire Facts - Interesting and Unusual. Bookmark the permalink.