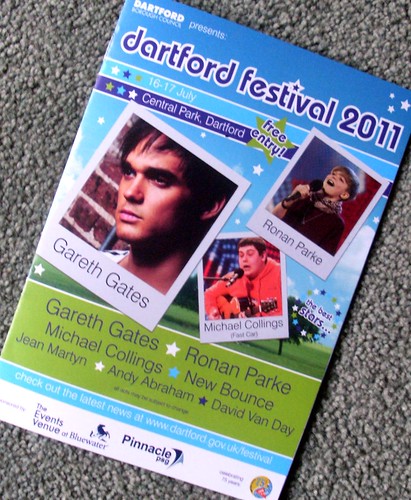 Welcome to Loserville the new musical at the West Yorkshire playhouse. According to the Yorkshire Post it is “Grease for the 21st Century!”
It is set in 1971 and is a boy meets (or more accurately wants to meet) girl but their are 4 of them in this musical triangle.
Gareth Gates, Bradford lad made pop idol, stars along with Lil’ Chris from Rock School and Charlotte Harwood from Legally Blonde.

Unfortunately and despite coming from Bradford Gareth is unlikely to sing ‘Doin’ the Manch’ which is a Keith Marsden – Cockersdale song about the Bradford pubs up Manchester Road out and back into the city centre.
Listen to Cockerdale and read more on Doin’ the Manch 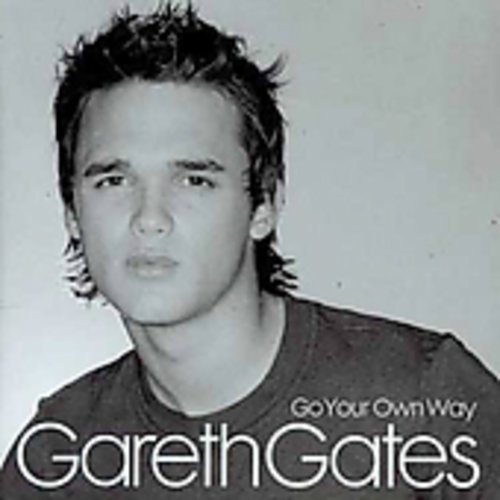 Go Your Own Way (Double CD) by Gareth Gates