Sorry Harrogate You Smell but Your Flowers Do Not!

As an infrequent visitor to Harrogate I had not previously been caught by the noxious pong or town centre smell until last Saturday that is.
I pooh-poohed my wife’s idea that it was farmers muck spreading and wanted to blame the sewage plant and or the drains. You can tell we both thought it was a sweet smell (not) if it combined all three. The locals without pegs on their noses said it was from the underground wells that provide the Spa water, another reason to feel sorry for the Victorians. 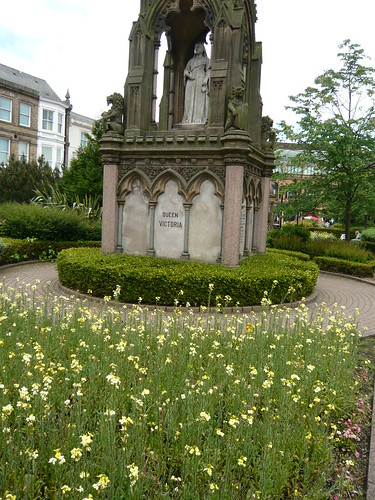 Whilst on the theme of Queen Victoria, she would not be amused by the present state of her flower beds around her jubilee memorial.
Not what I expected from a Britain in Bloom contender but perhaps the smell killed the flowers off. 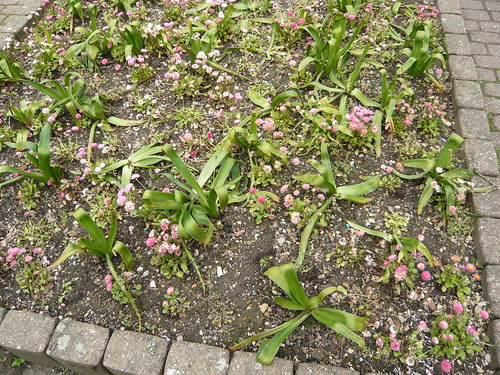 Although it was mid June the roses showed no colour but that I would be willing to blame on the unusual Harrogate weather. I am lucky that my garden has many roses in full flush.
So I moved back to the Railway station thinking things may be a bit better on the concourse to welcome the tourists. Well yes if they like empty planters and dead primroses in rotting barrels. Better nothing than dead tat unless the powers that be believe is distracting folk from the aroma! 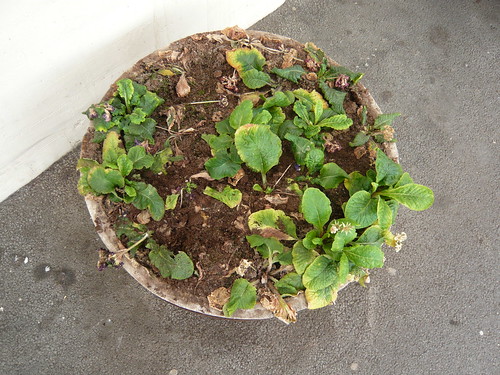 Weeds between the tracks and taller than the walls were one thing. Only one out of three ‘box shrubs in tubs’ on the Leeds bound platform was still alive. The idea of low maintenance shrubs in tubs was good but it is the wrong sort of gardener on the Harrogate tracks. 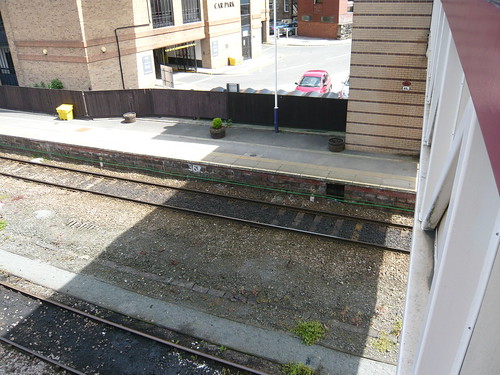 Did I say ‘Sorry Harrogate You Smell’ and I am also informed your spa water is undrinkable.
Sorry Harrogate but your flowers do not smell although by mid June they should!! 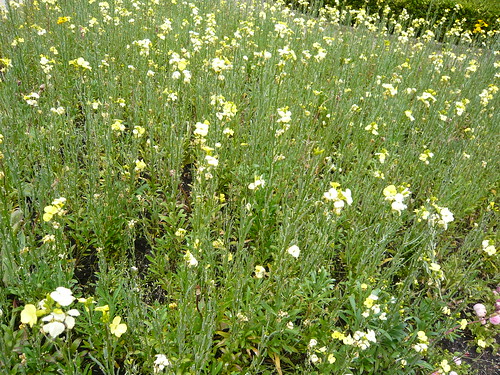