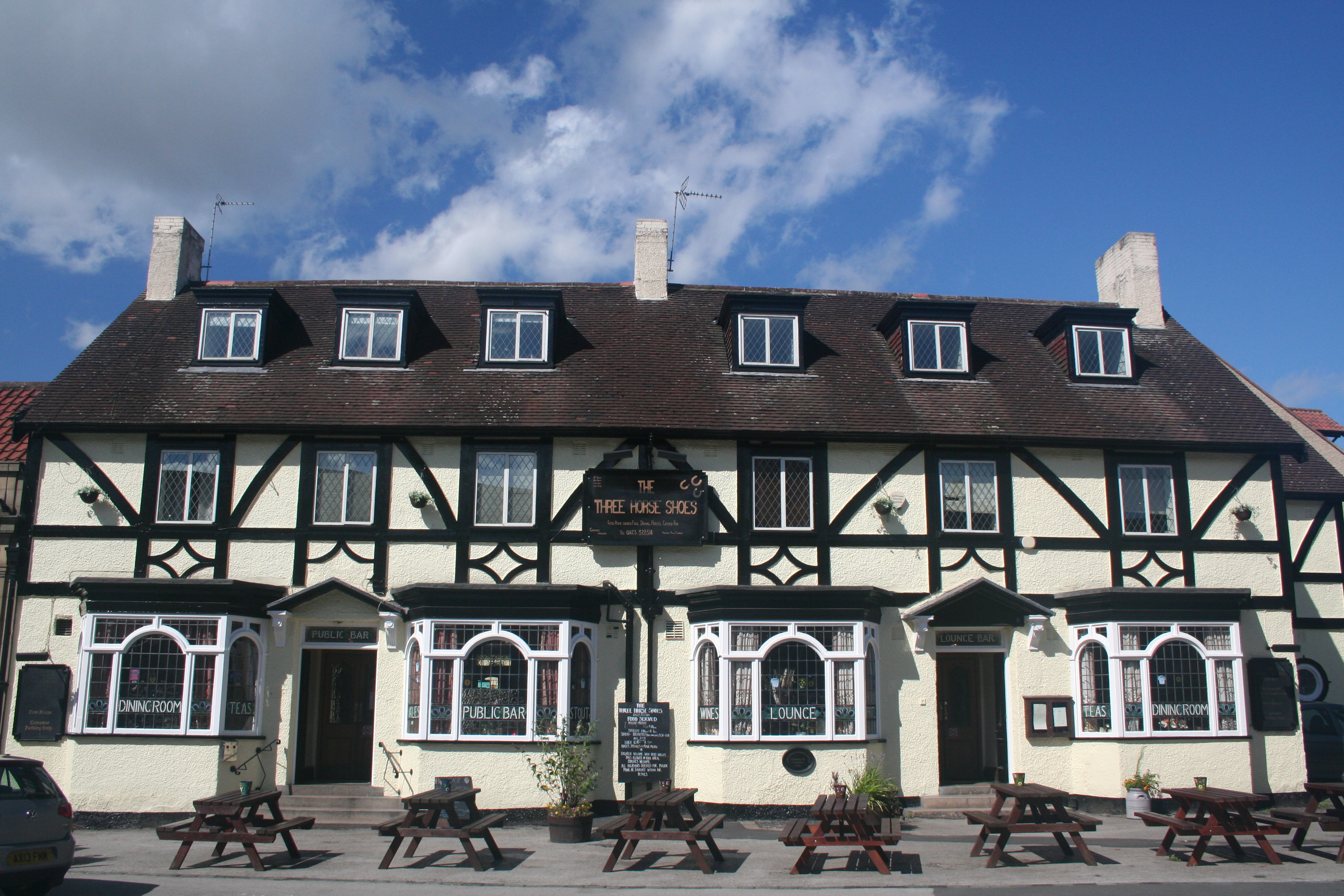 The Great North Road has been in use for centuries. Romans used it when they set up in nearby Aldeborough, ,  Highway robbers sought out travellers between Scvotland and London and motorists have driven many a mile on its tarmacked surface.

In Yorkshire it runs from Rossington, Doncaster via Tadcaster and through Boroughbridge until it reaches  Darlington and beyond.  According to becausethey are there.com ‘The Great North Road split at Boroughbridge, above York, the easterly branch taking the direct route to Northallerton, Darlington, Durham, Newcastle and the Scottish border. The westerly branch followed the Roman road of Dere Street to link up with the trans-Pennine Roman road to Carlisle (now the A66) at Scotch Corner, before veering back through Barton to rejoin the easterly route on the outskirts of Darlington’.

Bridge Over the Ure 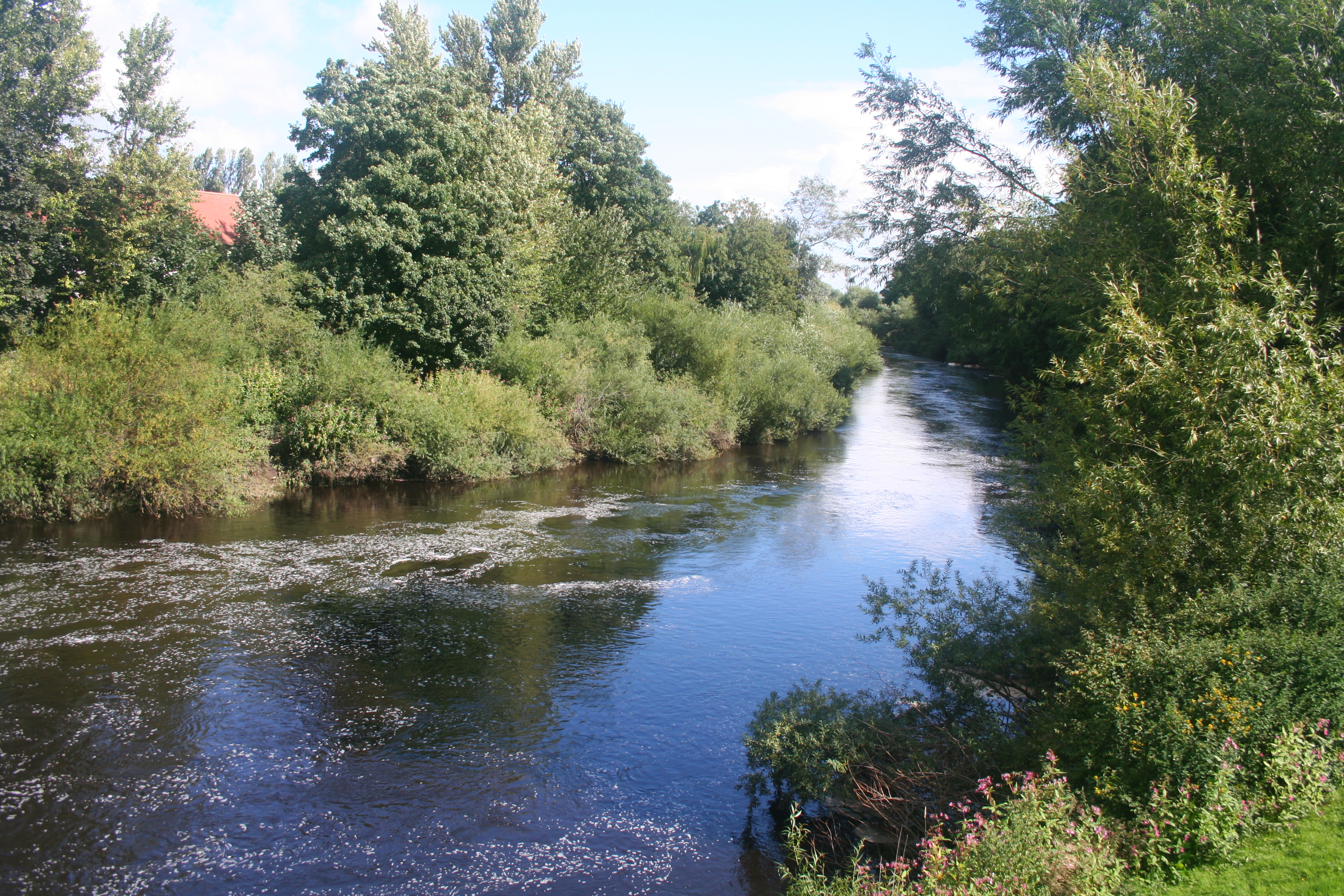 Boroughbridge is on the southern bank of the river Ure which starts its journey in Hawes boats can launch from the picnic site adjacent to Boroughbridge Weir on the northern bank into the canal which passes the weir down a short steep bank. The foam on the photo is from the magnificent weir in summer, I wonder how much water flows when there is winter rain or snow melt in the Dales.

Below Boroughbridge the Ure is joined by the River Swale in the huge floodplain at Myton-on-Swale. The Ure continues to just downstream of Little Ouseburn where it becomes known as the River Ouse.

The Devil’s Arrows are three standing stones or menhirs in an alignment erected near where the A1 road now crosses the River Ure at Boroughbridge according to 18th century proverb, a row of three large stones thrown by the Devil at neighbouring town Aldborough (he missed though so they ended up in Boroughbridge). The three stones are said to date back to the Bronze Age around 4,000 years ago! 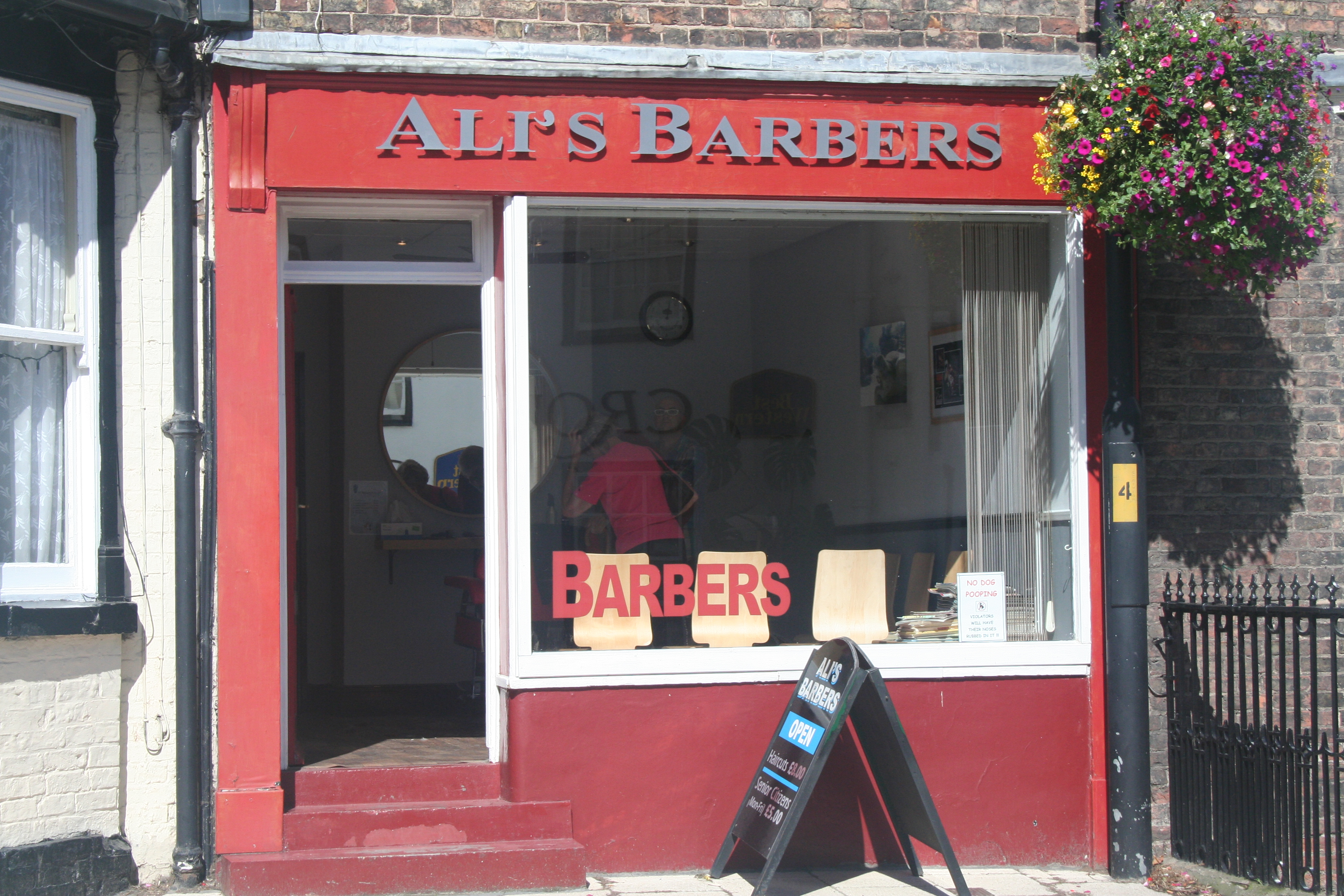