Girls not on a Train 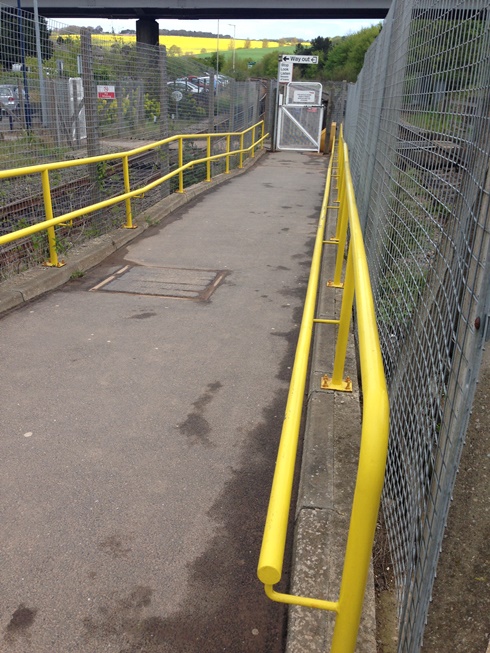 The Liverpool to Scarborough train has just dropped me at Seamer the penultimate station before the terminus – If it doesn’t stop in Scarborough then it will end up in the briny. Later in the day I return via Filey and waited an hour for a return train through York and Leeds.

I arrived too late on the tableau and would have been ineffective as a bloke arguing with four girls could create the wrong impression. Everyone including the girls were probably glad when they got on the Sheffield bound train and we were happy to wait for the York- Liverpool bound connection.

This entry was posted in Transport and Travel, Uncategorized, Yorkshire Folk. Bookmark the permalink.