This is largely a rehash of a post from a couple of years back. Old Amos is nowt but 66 years old and still pensionless. Some of the priceless quotes of his wisdom come from the Dalesman book ‘More Yorkshire Wit and Wisdom’. 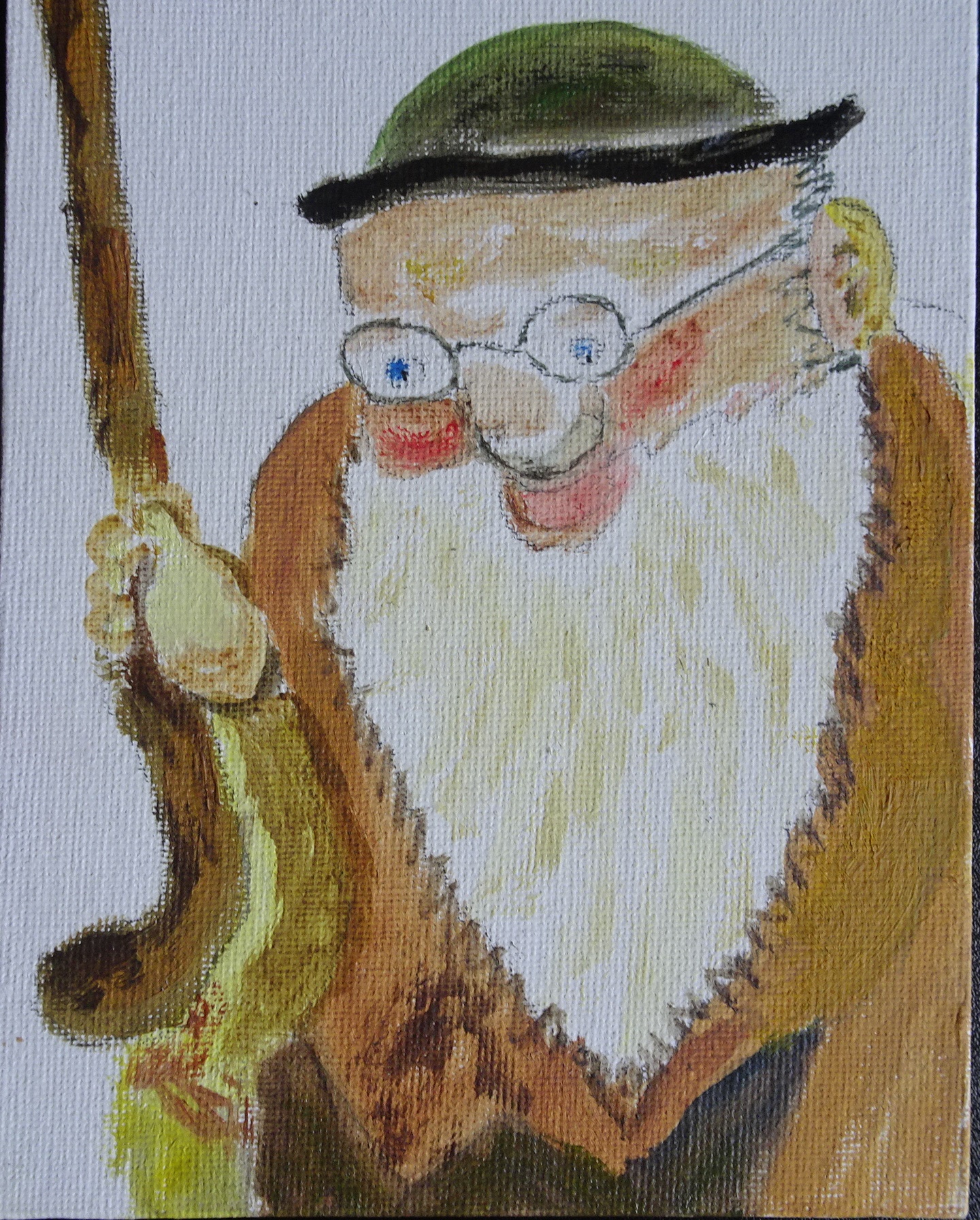 Legendary Yorkshireman Old Amos is 67 this year but regrettably  there will be no pension for Old Amos because he was above pensionable age when he first appeared!

Old Amos has been a fixture at the Dalesman magazine since May 1953 although its first edition was published in 1939 under the original title of ‘The Yorkshire Dalesman: A Monthly Magazine of Dales’ Life and Industry’. Old Amos is still capable of dishing out words of wisdom in Yorkshire dialect.The wry humour of Dalesfolk is continued in current monthly issues of Dalesman now published from Skipton. 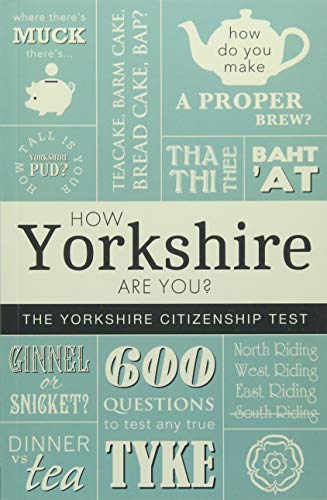 This entry was posted in Wit and Humour, Yorkshire Folk. Bookmark the permalink.