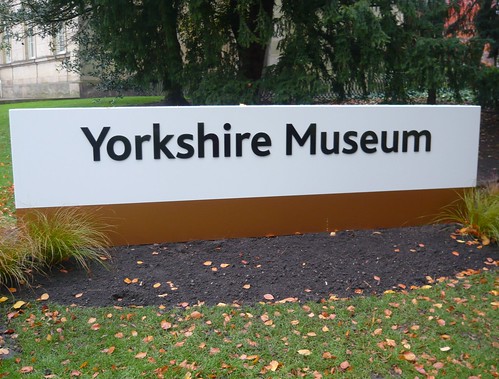 I would rather be:

I would also rather be:

How do you make a Liverpudlian Omlette? First steal three eggs…….
A teacher asked the class what ‘indifferent’ meant and one Yorkshire lad put his hand up and said it meant ‘nice’.
A bit puzzled the teacher ask him why he thought that and the lad replied ‘well last night when my mum and dad were in bed my mum said “ooh that’s nice” and my dad said “yes its indifferent.”