More to Yorkshire Than Pudding – Food for Gods

When thinking of gourmet food and Yorkshire it is natural to put our Pudding at the top of the list. Do not be fooled there are many other edible delicacies to tempt the hungry Tyke and visitor to God’s Own County.
Here is just a small selection:-

Havercakes
Give a thought to the Duke of Wellington’s Yorkshire regiment. Not only did he lend his name to a well known, but inedible footwear, he also encouraged the eating of Havercakes. Not for nothing were the regiment known as the ‘Havercake Boys’ and of course the havercakes were carried in a haversack. 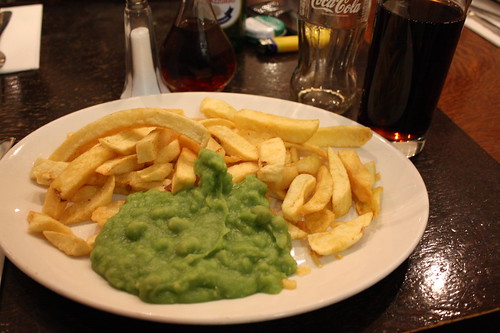 Mushy Peas
There is something missing from this picture of Mushy Peas and I do not mean the Pie or even the Fish. Good old Yorkshire mushy peas need some mint sauce to set them off a treat. Some folk even like mushy peas with their mint sauce instead of the other way around. 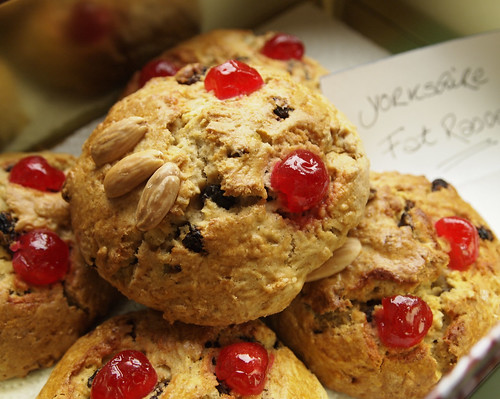 Fat Betty and Fat Rascals
Fat Bettys from Tockwith are not to be confused with Fat Rascals from Bettys. The first is a savoury ‘organic cheesey nibble’ the other is a fruit and nut scone, come biscuit, come bun with emphasis on the Fat.