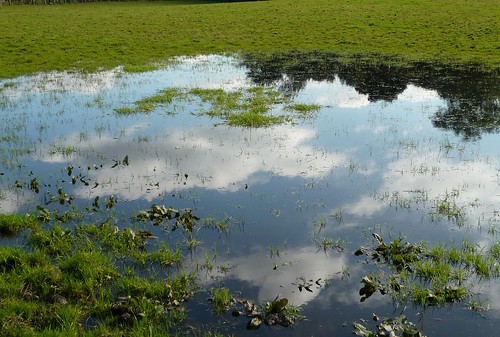 Caught in Whitby, fried at Guiseley and eaten out of newspaper our Yorkshire fish and chips, mushy peas and all were part of our staple diet. The real Harry Ramsden’s of our youth is no more, no longer a chandeliered temple, no longer a unique experience but a ‘brand a plastic food emporia‘ with no queues and little ambiance. Who cares that there are 170 outlets all over the world from Jedda to Edinburgh or that you can buy tinned mushy peas and a Morphy Richards fish fryer packaged under Harry Ramsden’s name. We just want great value Fish ‘n F’nurks in a gradely plaice ( I mean place).

The food is OK, the chandeliers are still there in Guiseley and it has had a lick o’paint but the happy consumers have so many other chippy choices and the whole Ramsdens experience is diminished. It is best summed up by Sir Findo Gask ‘ I avoid Harry Ramsden’s like the plague. The name remains but all that was outstanding about the original Guiseley chippie has long, long gone.’
So regrettably I have little more to say about the current state of affairs but will offer my view of when things started to go wrong. 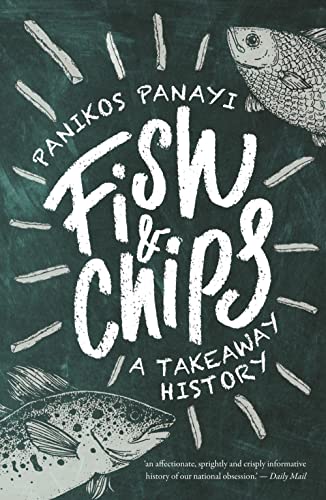 The business was started by Harry Ramsden in 1928 in a wooden hut at White Cross, Guiseley.

The Hut is still there but the amusement arcade in the car park is long gone. In 1931 Harry moved into a ‘fish and chip palace’ modeled after the Ritz, complete with fitted carpets, oak paneled walls and chandeliers. It held the Guinness World Record for the largest fish and chip shop in the world, seating 250 people, serving nearly a million customers a year (10,000 people in one day on its birthday in 1952).
I grew up in Bradford a few miles away from the original Ramsdens in Guiseley and went for an occasional treat with my parents. To them and other locals, going to Ramsdens was an event, a day out, or at least a treat at the end to a day out in the Dales or Ilkley. The coach trips used to call in at all times of day and there was a vast number of coaches in the car park every weekend. I guessed it was a favourite end to a mystery trip from so many mill towns or local clubs. As coach trips and holiday makers moved further afield there were still queues at Harry’s at most time day or night. I think they deliberately made us queue outside under the canopy to act as an advert for passers by.

Update May 2012 The old chippy reopened as a Wetherby Whaler on 22nd May 2012. I enjoyed a special on the following saturday and am please to report service had been resumed as normal including the chandeliers.

Corporate Greed Ate my Fish
I remember a time in the 1960’s when the company supplying wet fish, I think it was Ross Foods, wanted to protect its best customer and Harry must have wanted to retire or his family wanted the cash. Anyway they bought in and the independence was lost. Through the 1970’s things seemed to be fine until in 1988, The Harry Ramsden’s Company plc was floated on the London Stock Exchange when all the investors and bankers got a taste for Fish & Chips but made a mush of more than the Peas.
10 years later Granada added the brand to their motorway service stations and ‘Little Chef’ empire, not an upmarket move for Harry Ramsden’s. Along came Compass for a while then more recently it was sold to a company in Sweden who also own Findus- time to get their Fish Finger Out.

This entry was posted in Food and Drink & Yorkshire Products, Our Yorkshire, Yorkshire Business and Money, Yorkshire History and Heritage. Bookmark the permalink.