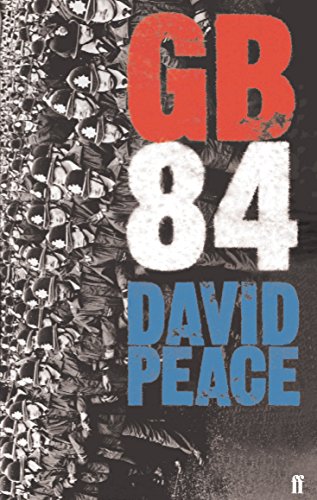 Thirty years ago the miners strike pitted ‘the Government against the People’ and David Peace’s novel ‘GB 84’ is an evocative and provocative thriller based on the events of that time. Peace recounts strong views surrounding Britain’s social and political past. Despite the events being a quarter of a century ago the tale is highly relevant and informative for today’s generation.

David Peace earned the James Tait Black Memorial Prize and some great reviews – ‘We will see much discussion of the strike this year… None will be more atmospheric, affecting, thought provoking and readable than GB84.’ Yorkshire Post; ‘A conspiracy thriller laced with apocalyptic poetry.’ Independent; ‘Haunting, seminal, bleak, iconic, furied’ Observer; ‘Quite simply this is one of the most forceful and relentless slabs of prose I’ve ever encountered – and although I may not have succeeded in making it sound like it, that’s a definite compliment’ Amazon customer review. 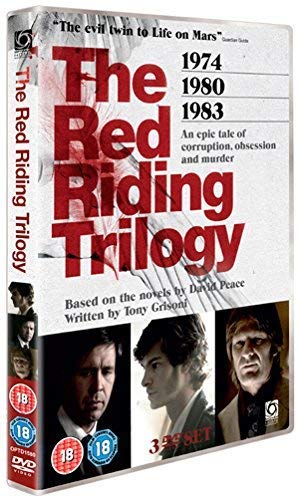 ‘The Red Riding Trilogy follows controversial stories revolving around the manhunt for the brutal Yorkshire Ripper. After a failed attempt to crack Fleet Street, a cynical journalist returns to his homeland of Yorkshire and finds himself assigned to report on the case of a local girl who has gone missing. But after her bizarrely mutilated body is discovered, he is thrown into a sleaze infested, nightmarish world of corruption. As the killer’s identity remains a mystery, savage events spiral out of control, spanning generations and leading to a shocking climax.’

David Peace is currently enjoying deserved fame for ‘The Damned Utd.’ film based on his book.
Have a good read of any of Davids books they are ‘Pithy Yorkshire Prose’ at its best.

The National Coal Mining Museum for England in Wakefield holds a collection of international standing, which contains over 100 oil paintings. The works in the collection portray the coal mining industry in all its aspects, from the coalface through to miners’ home lives