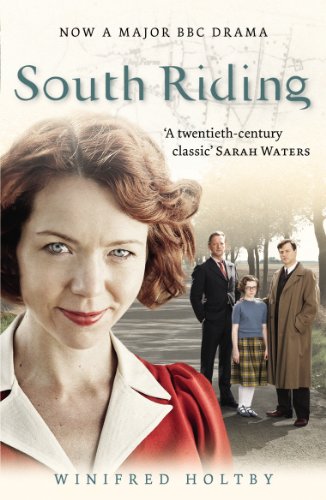 South Riding can now be seen as an old 20th century classic. It was written in 1936 and published posthumously after Winifred Holtby’s untimely death from Kidney disease at the age of 37.
Winifred was a university friend of Vera Brittain and they lived in the same house where Vera’s daughter, Dame Shirley Williams was being brought up.
David Holtby, Winifred’s father was Yorkshire Wolds farmer and her mother was the first female alderman on East Riding Council.

South Riding as we know is a fictional place (who would want a third of our county in the south?)
Fortunately that is the main fiction and the book is based on acute observation of pre-war local government.
The humour and characterization is absolutely wonderful demonstrating insight across the social spectrum.
Winifred’s socialism is evident but never overwhelms the tales caused by the drama of a county council whose ‘apparently academic and impersonal resolutions daily revolutionised the lives of men and women….’

One reviewer says ”South Riding’ is a novel which is deeply rooted in a particular time and place – a fictionalised version of the East Riding of Yorkshire in the 1930s – but its sensitive treatment of individual hardships, combined with its shrewd understanding of political manoeuvrings, make it still a moving and thought-provoking novel ‘ Dr. P. M. Stoneman “Patsy Stoneman” Hull, . Do you consider the book relevant to the current decade and if not where is it deficient?

Of the eight book sections which has influenced our current thinking the most. Education, Highways and Bridges, Agriculture, Public Health, Public Assistance, Mental Deficiency, Finance or Housing & Town Planning? 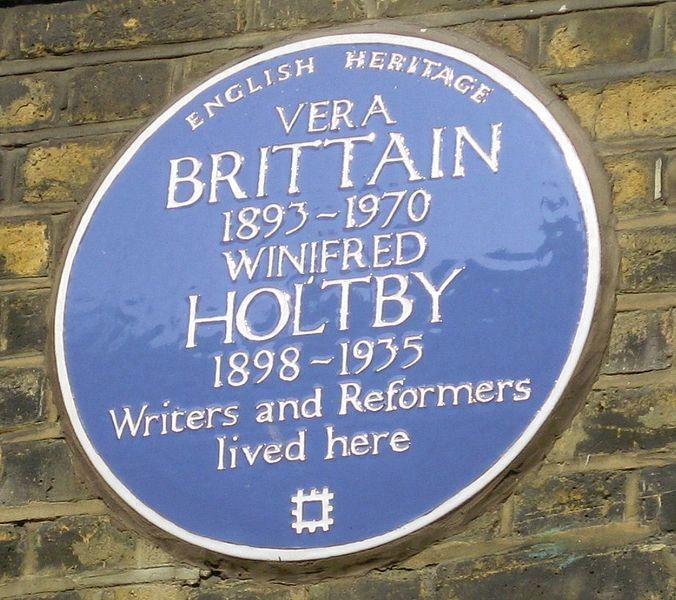 Vera Brittain was a British writer, feminist and pacifist, best remembered as the author of the best-selling 1933 memoir Testament of Youth. She was the mother of Dame Shirley Williams and best friend to Winifred Holtby.
Although Winifred Holtby passed the entrance exam for Somerville College she chose to join the Women’s Army Auxiliary Corps (WAAC)and was posted to France 1918. On returning to England she then went to Oxford University where she met and befriended Vera Brittain.