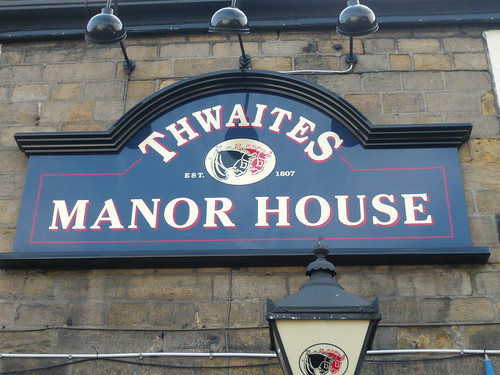 The Manor House is just one of Otley’s many pubs that have provided numerous happy (inebriated) memories. What is not to love about a good drinking session especially when there is some live music.

As befits an old town dating from before Roman times, there are stories of several Manor Houses.

How dare I feature a Lancastrian brewery on these Yorkshire pages. Well I was keen to correct reviews I read about the Manor House near the Maypole in Otley. Absolute none-sense published about Yorkshire hospitality.

Well that is far from my own experience. I enjoy a visit to Otley to tour the pubs or go to the Church organised beer festival. Invariably I try to get into the Manor House, although it is thronged during Folk Festival weekend. One key reason for me  is the ‘Mild’ which is a great session beer and I wish more pubs served it based on a heavy barrelage and through put. 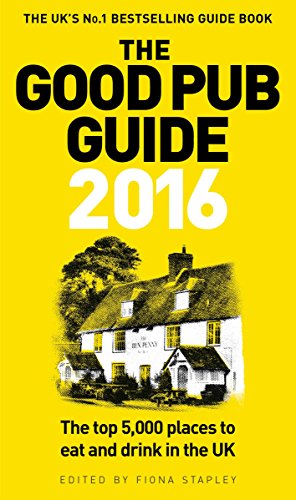