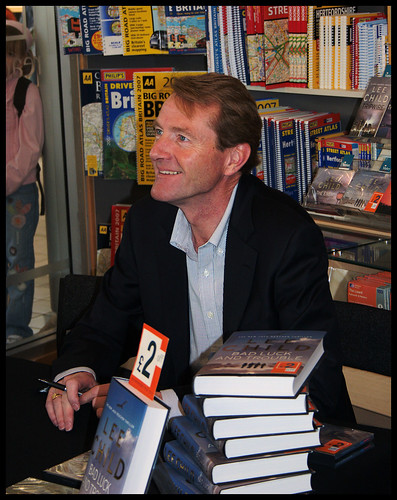 Preface to Yorkshire Book Club (A2)

Lee Child is a Yorkshire man from Leeds now living and working in the United States of America but we can’t hold that against him. So for that reason we have Lee as our second (A) choice for Yorkshire’s GOC book club.
Lee’s character Jack Reacher features in a growing series of books based on a successful formula of good triumphing over evil or at least pretty bad if not true evil.
‘The Affair’ is due out in paperback shortly but Kindle and hardback versions are now available, ‘The Wanted Man’ is due in a short while. 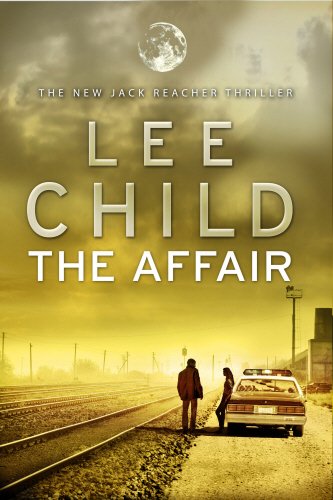 With out giving the plot away or reproducing the publishers mindless hype, this is another book by Lee Childs.
Like Lee’s other fiction it features Jack Reacher a military policeman who regular readers of these books will know leaves the job to roam the United States finding trouble in most of the other books.
This book takes Jack back to his days as a Major and is all the better for true fans as it is filling in ‘the back story’ of his career.

Amazon claim the latest Lee Child’s novel is ‘the coolest, sexiest, punch-packing Reacher’ to date but that is over hyped to sell more books.
There is a loyal following for Lee Child and rightly so. The Jack Reacher books are a fast, entertaining, escapist read where you can expect the good guy to triumph in a responsible and acceptable manner.
I like the none adherence to a strict chronology when writing and publishing the books but this prequel lacks some elan found in Killing Floor, 61 Hours or Bad Luck and Trouble.
It must be hard to invent new plots for a asset free gypsy like figure who hitchhikes into trouble in many of the other titles featuring Jack Reacher.
Given the problems with The Affair, let us hope that the next book ‘A Wanted Man’ re-establishes the Child’s brand and that the Reacher franchise has not run it’s course.

Did the plot of ‘The Affair’ pull you in or did you feel you had to force yourself to read the book?
Is the title reasonable and appropriate?
Is the main character Jack Reacher a female fantasy or a man’s rough, tough, action hero. Can a character be both?
Do you think the Jack Reacher books would make good films or a TV series.

Photo credit Author – Lee Child by Steve_C CC BY-NC-ND 2.0
Lee Child’s next Jack Reacher novel A Wanted Man due to be published 30 August 2012 can be pre ordered from amazon