The Halifax Slasher not Barkisland and Ripponden Slasher 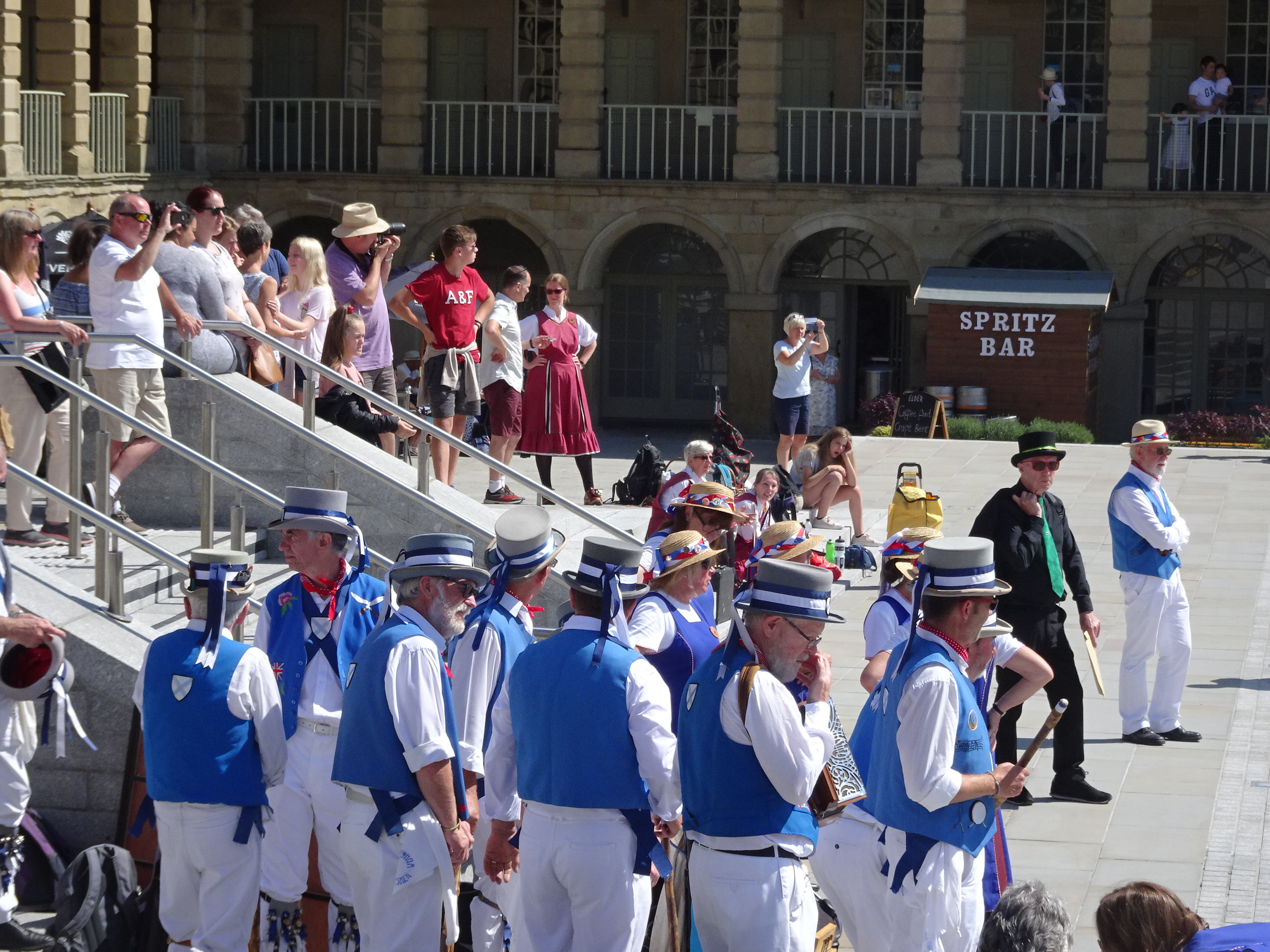 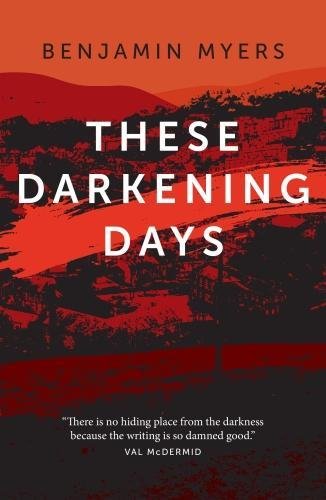 These Darkening Days by Benjamin Myers a modern tale with ‘a series of unexplained vicious attacks occuring in a small northern town renowned for being a bohemian backwater.’ We can all guess where that is supposed to be. The story has a bachground from research into the Halifax Slasher and has been called part of the ‘rural noir genre’

Quoted sources include, The Haunts of the  Halifax Slasher by Tim Chapman published in the ‘Strange Attractor’ journal and ‘Weird Calderdale’. Do not get hysterical about the Halifax Slasher because it is believed that most if not all the original cases were based on group hysteria.

I have just finished reading the book and it is on the way to the chrity shop. I think someone else will also get enjoyment from this light but entertaining read.