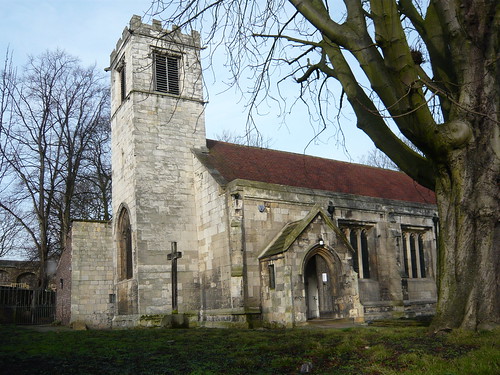 York St Cuthbert St Helen on the Walls and All Saints Peasholme is some mouthful of a name for a Church Administrative unit. Now working with St Michael le Belfrey, St Cuthbert’s is currently applying for planning permission to improve the external appearance of the surrounding grounds. Who said this Administrative unit was not in use today. Reputedly the oldest parish church in York it was reconstructed by Saxons using roman masonry. 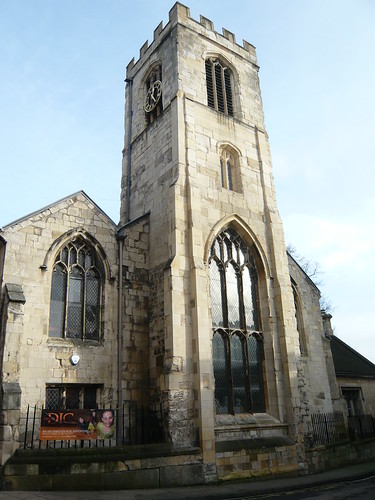 St Saviour’s Church, St Saviourgate which like many other churches in York has been re-purposed and is now put to a community and educational use. If you use a snickelway down the side of Fibbers in Stonebow you get an unusual view of St Saviour’s church demonstrating how in medieval times the church was built on a  hill. 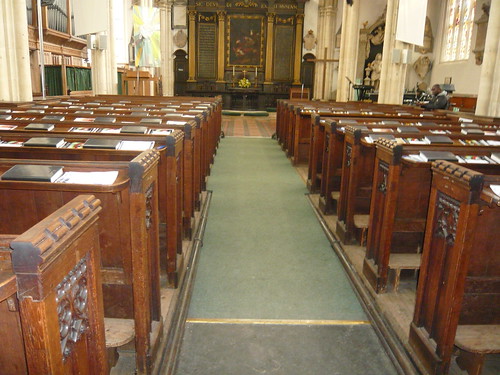 St Michael’s le Belfrey was rebuilt between 1525 and 1537, during King Henry VIII’s break with Rome. John Forman, the Minster’s master mason was responsible for the Tudor gothic style with renaissance influence. It was, and still is, the largest parish church in the city, originally serving a wealthy community of merchants and craftsmen. Furnishings are nineteenth century, pews and reredos with 14th century glass in East window. Guy Fawkes was baptised at this church. It is within a few yards of The Minster. 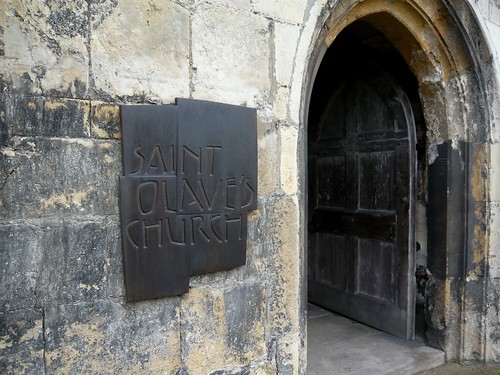 This Marygate church, St Olave’s, was badly damaged during the Civil War. The font dates from 1673 and there is some medieval glass in the center of the east window

The Parish church of All Saints in North Street is my favourite church in York although there are many to choose from. All Saints is renown for it’s medieval stained glass windows that date from as early as 1330. The octagonal tower and spire were built around 1390 and is the second tallest in York after the minster. The 12 bells in the tower were used to ring 1260 changes in less than an hour in 2007 and this is commemorated in the bell ringers area.

To create your own tour of York churches you could also visit:

This entry was posted in Yorkshire Facts - Interesting and Unusual, Yorkshire Trips and Places. Bookmark the permalink.

One Response to Favourite York Churches to Discover