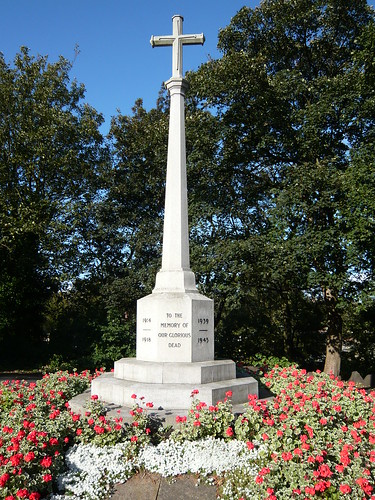 The East Yorkshire Regiment landed in St Nazare on 10th September 1914 and the battalions and some of the soldiers are researched in detail on 1914-1918 web site ‘The Long Long Trail’. This seems to be a good site for family and military researchers, ‘it is a tribute to the men and women who fought and won – and to the million who died trying.’

The Yorkshire Regiment’s formation in June 2006 was part of the restructuring of the infantry with the merger of three regular battalions, plus a TA battalion:

On 10th September 1914, the City of Sheffield officially raised its own Battalion.