It was a fine sunny August 1st 2018 and there were no hail stones, moorland fires or natural disasters in God’s Own County! A couple of organisations in and around Skipton earned a special mention when the grandson was giving two grandparents a rostered day out. 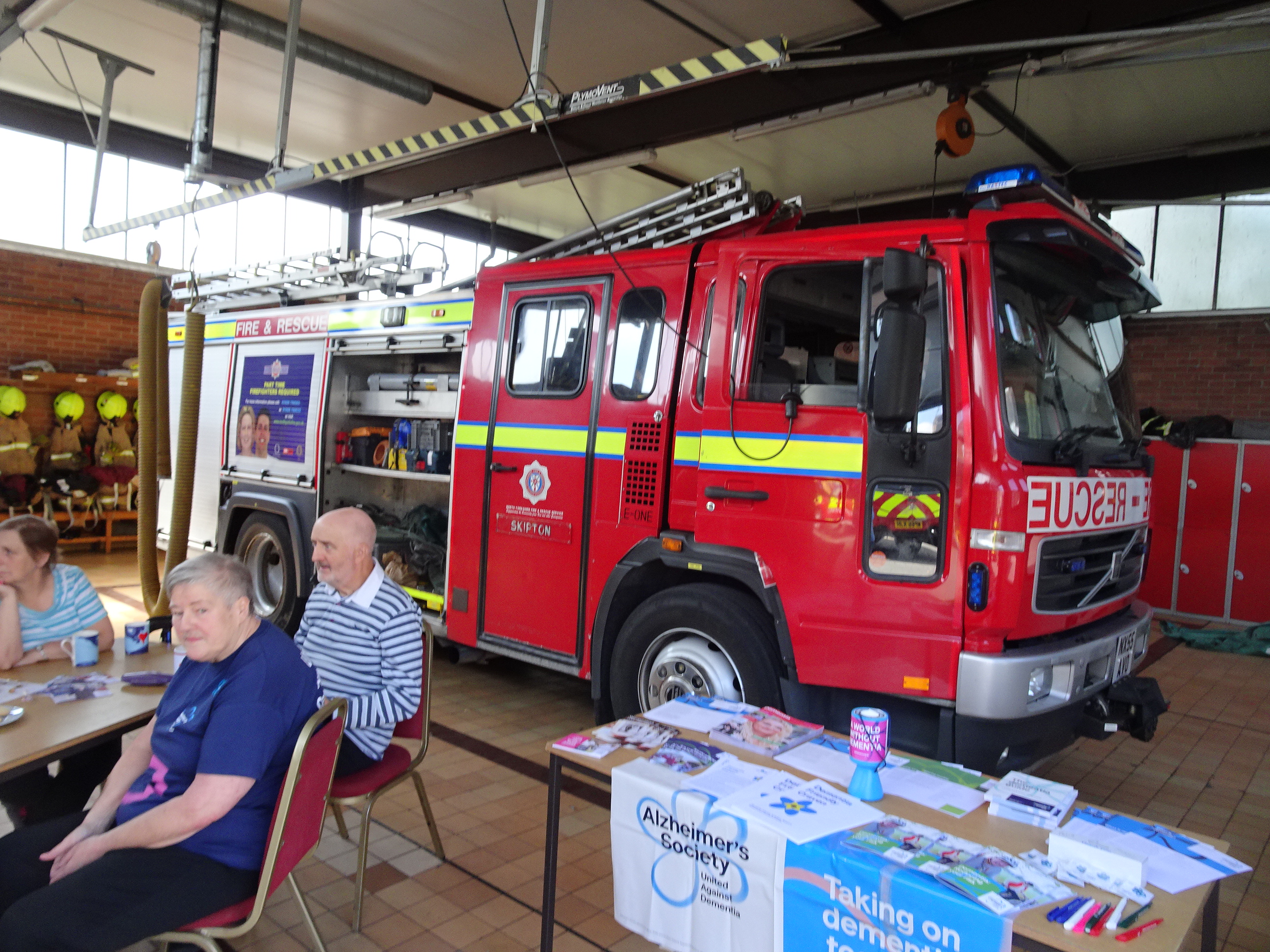 Just by the railway station exit opposite Herriots hotel is the ‘fire station’ or HQ for the Skipton Fire & Rescue Service. As we arrived they were holding a charity and awareness raising event highlighting dementia. The active team arrange several events including this on Yorkshire Day and are holding an other open day on Sunday 17th August 2018 between 10am-4pm.

Summary An impressive show of community spirit well done to the team. Help them by supporting future events. 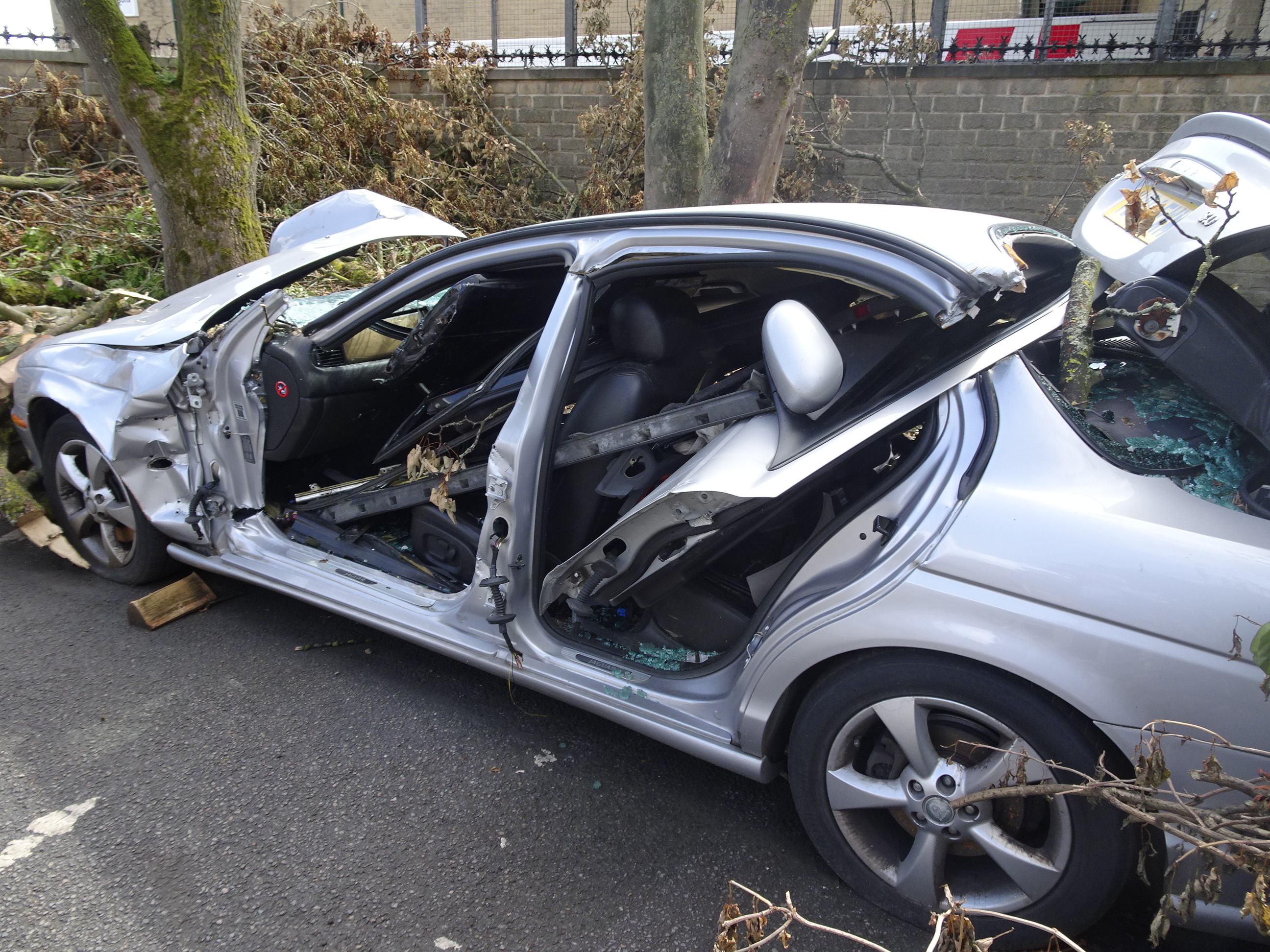 This outfit have been under the media and travelers cosh for several months. Strikes over driver operated trains, overcrowding, pay disputes and new timetables have contributed to the problems. Not on Yorkshire Day!

Summary Northern Rail did Yorkshire Day proud. The staff were friendly, the services ran on time and the cost for 2 pensioners and the toddler was good value.

Long ago Amblers Department Store on High Street was taken over by Brown and Muff’s. They sold off to Rackhams part of House of Fraser (HoF) in the 1970’s. Now the shop is shortly to be closed as HoF are in severe financial trouble. Here are some views as to why this has happened:

Summary Thank goodness the street market pulls visitors in to the town. If HoF is not rescued I hope good, successful new tenants for the shop are found promptly.