A Sheffield Football Club is Oldest in the World ? 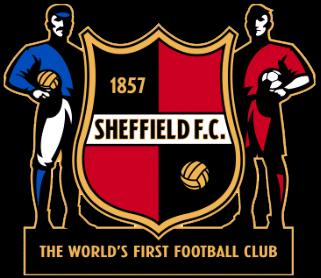 Football clubs come in all sorts of shapes and sizes but our two Football league teams in Sheffield have a combined 242 years experience behind them. The grounds at Bramall Lane (Sheffield United) and Hillsborough (Sheffield Wednesday) have a combined capacity of  72,426.

However the oldest football club in the world is Sheffield FC (now playing in the Northern premier First Division and the Ladies team in North East Regional WPL Premier division). The last thing I am suggesting is a combined team playing as Sheffield City – that would be an own goal of epic proportions.

Sheffield FC was founded in 1857 a year before the first rules for the game were first codified. Most of these rules were adopted by the FA in 1863. Interestingly there was a Sheffield United founded in 1854 but that was a cricket team!

This entry was posted in Our Yorkshire, Wit and Humour and tagged sport. Bookmark the permalink.