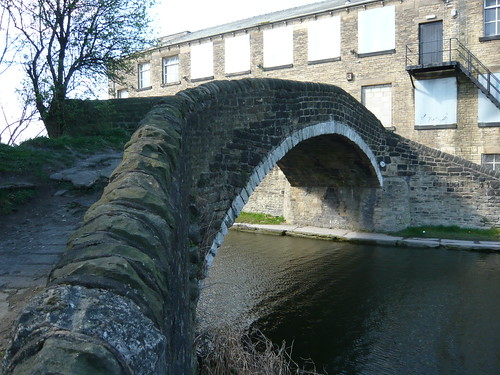 Built like a Packhorse bridge over the Leeds Liverpool canal this bridge has the traditional narrow, one horse wide masonry arch and low parapets so as not to interfere with the horse’s panniers. It is at the junction of the now defunct Bradford Canal and was opened in 1774. The canal and the bridge carried industrial revolution products too and from Bradford. Despite many problems with the water flow into the canal it was a commercial asset until it closed in 1922 due to the high cost of pumping water back to the head of the canal. 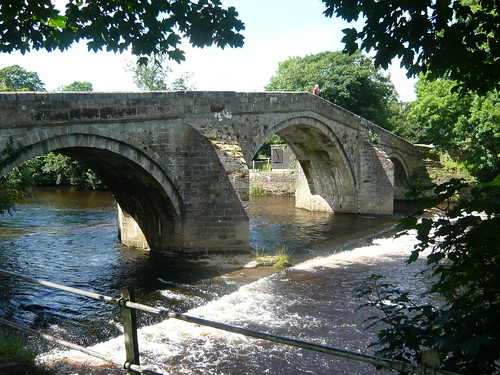 The Roman fort of Olicana now known as Ilkley, once guarded this strategic crossing of the Wharfe, on the legion’s road to Boroughbridge (Aldborough). This packhorse bridge was built in 1674 close to the Roman built ford across the river Wharfe. It is an unusual bridge as it is wider than many packhorse bridges and would allow two loaded pack animals to pass on the bridge. It is closed to traffic but you can wheel a cycle across.

Packhorse bridges were generally built on the trade routes that formed major arteries across Great Britain and there are many more examples to look out for in Yorkshire. A single arch is the basic building block of a packhorse bridge: it is a simple and strong structure capable of carrying enormous weights. It is also relatively straightforward to construct but is narrower than a bridge on a Drovers route which needed space for a flock or herd to pass rather than a pack mule. 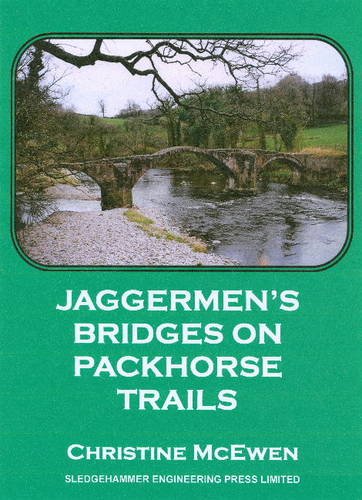 This entry was posted in Our Yorkshire, Photos, Yorkshire History and Heritage. Bookmark the permalink.