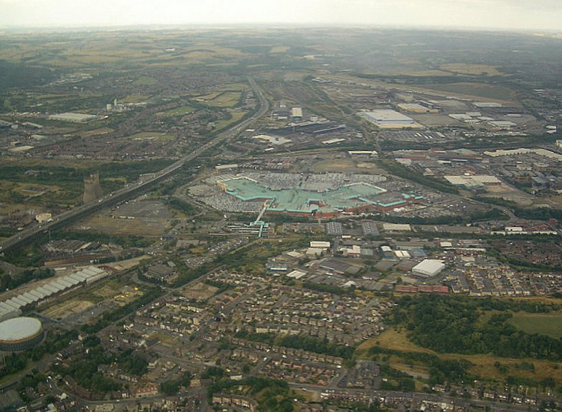 Overall, the wealth of the top ten in Yorkshire at £7,22 billion.

The annual Sunday Times Rich List is based on identifiable wealth (land, property, other assets such as art and racehorses, or significant shares in publicly quoted companies), and excludes bank accounts (to which the publisher has no access).