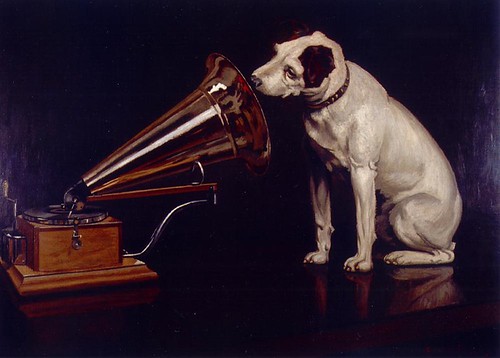 Yorkshire can produce hard rock and heavy metal when it needs too and this applies to music as well as industry.
The 70’s and 80’s were productive years for our talented performers.