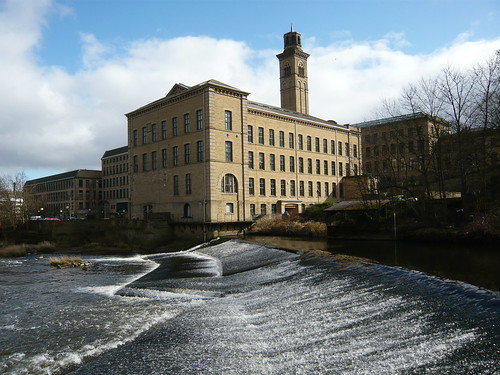 As a UNESCO World Heritage site a visit to Saltaire is a must. This is due to the present amenities and  Saltaire’s extremely interesting past. Set alongside the river Aire from which it gets part of its name Saltaire also has the Leeds Liverpool canal running through it’s heart.

This entry was posted in Villages, Towns and Cities, Yorkshire Facts - Interesting and Unusual, Yorkshire History and Heritage and tagged trips, weekend. Bookmark the permalink.

2 Responses to Welcome to Saltaire – BD18