With Museums galore, a Norman Castle, Georgian streets and a route on the Coast to Coast walk there is a lot of exploring to do in and around Richmond.

Warnings
If you arrive by car beware that parking is controlled by disc and the signs are small and distant! Yep I got a ticket. I parked on the square near the obelisk.

The town pub trail will get you into more hostelries than I could cope with and there is now a brewery on the banks of the Swale in the former  Station where you can watch  artisan brewing in progress with a tour of the brewery.

The Friary tower doesn’t lean I must have taken the picture after I  walked up from the brewery. 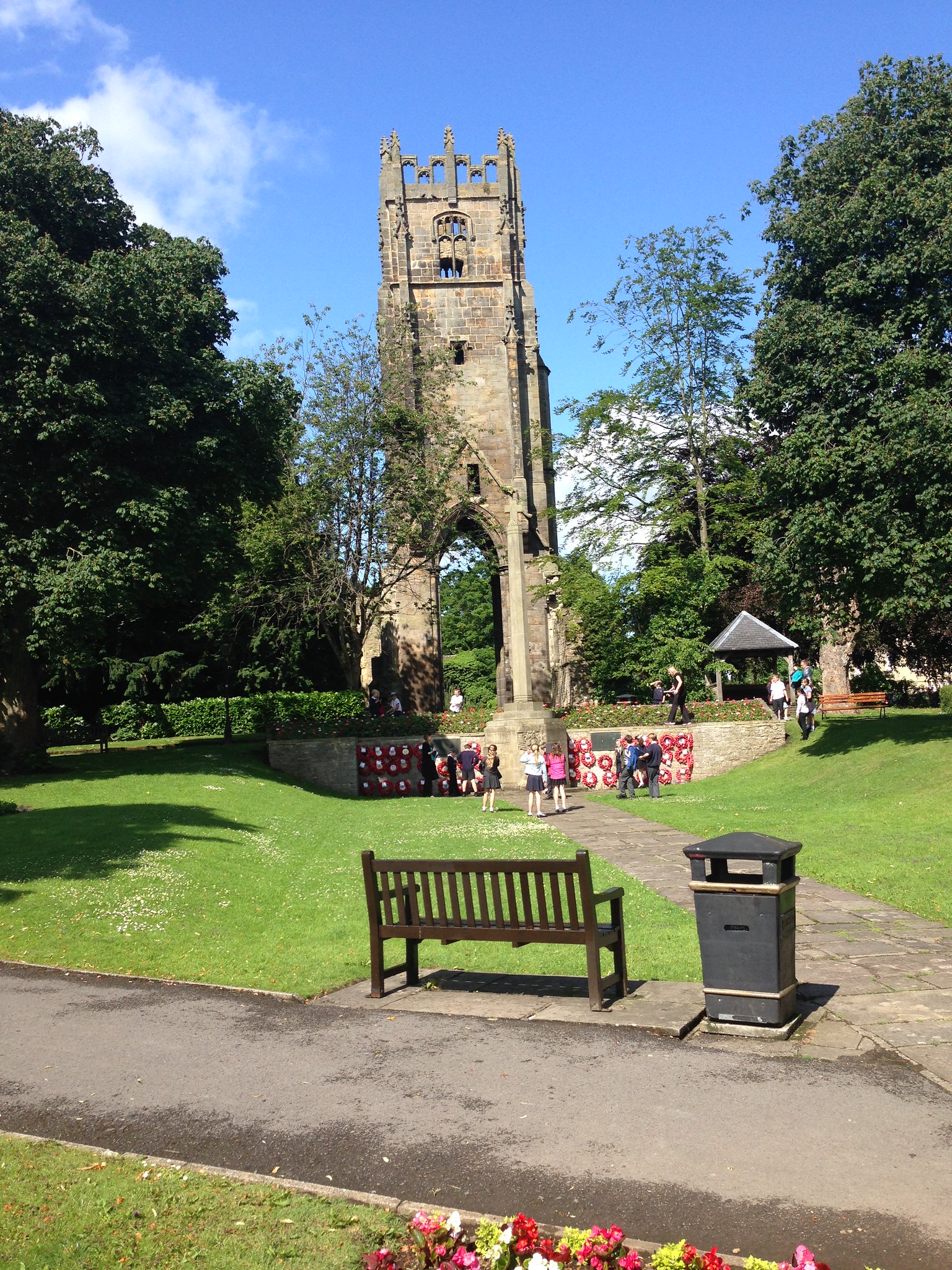 ‘A School trip at the cenotaph’ – appropriate with the significant military connections the town had long held.  Friary Tower

Friar’s Wynd takes you through one of the two remaining medieval gateways, past the Georgian Theater to the Friary Gardens where the fine Franciscan Friary bell tower, built by the Greyfriars of Richmond, still stands. 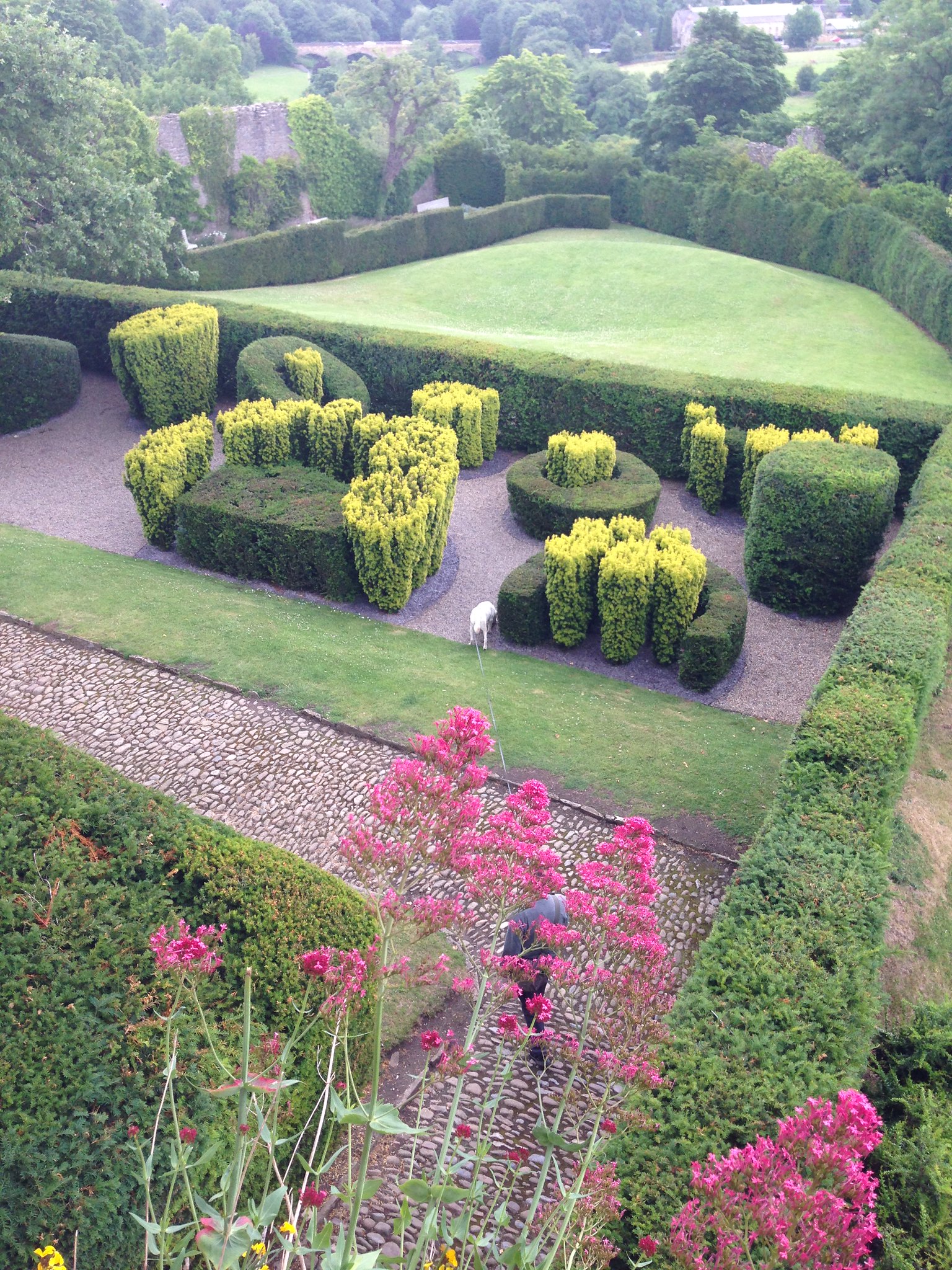 Odd And Interesting Facts about Richmond

This entry was posted in Villages, Towns and Cities, Yorkshire Facts - Interesting and Unusual and tagged battles, monks. Bookmark the permalink.