Yorkshire is renown for being divided into three Ridings, East, North and West. A Riding was derived from the Scandinavian word “thriding,” meaning a third part. The Danes had another smaller division called a Wapentake.

According to the new Leeds Cafe bar and bakery ‘the word may be derived from an assembly or meeting place, usually at a cross-roads or near a river, where literally one’s presence or a vote was taken by a show of weapons, where-in after a night of merriment would ensue.’ Perhaps a more feasible reference was to voting in an assembly by a show of weapons, a Danish tradition. 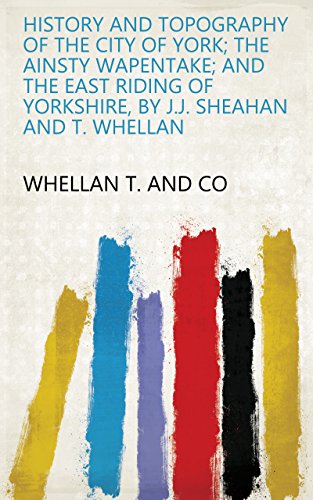 This entry was posted in Our Yorkshire, Uncategorized. Bookmark the permalink.